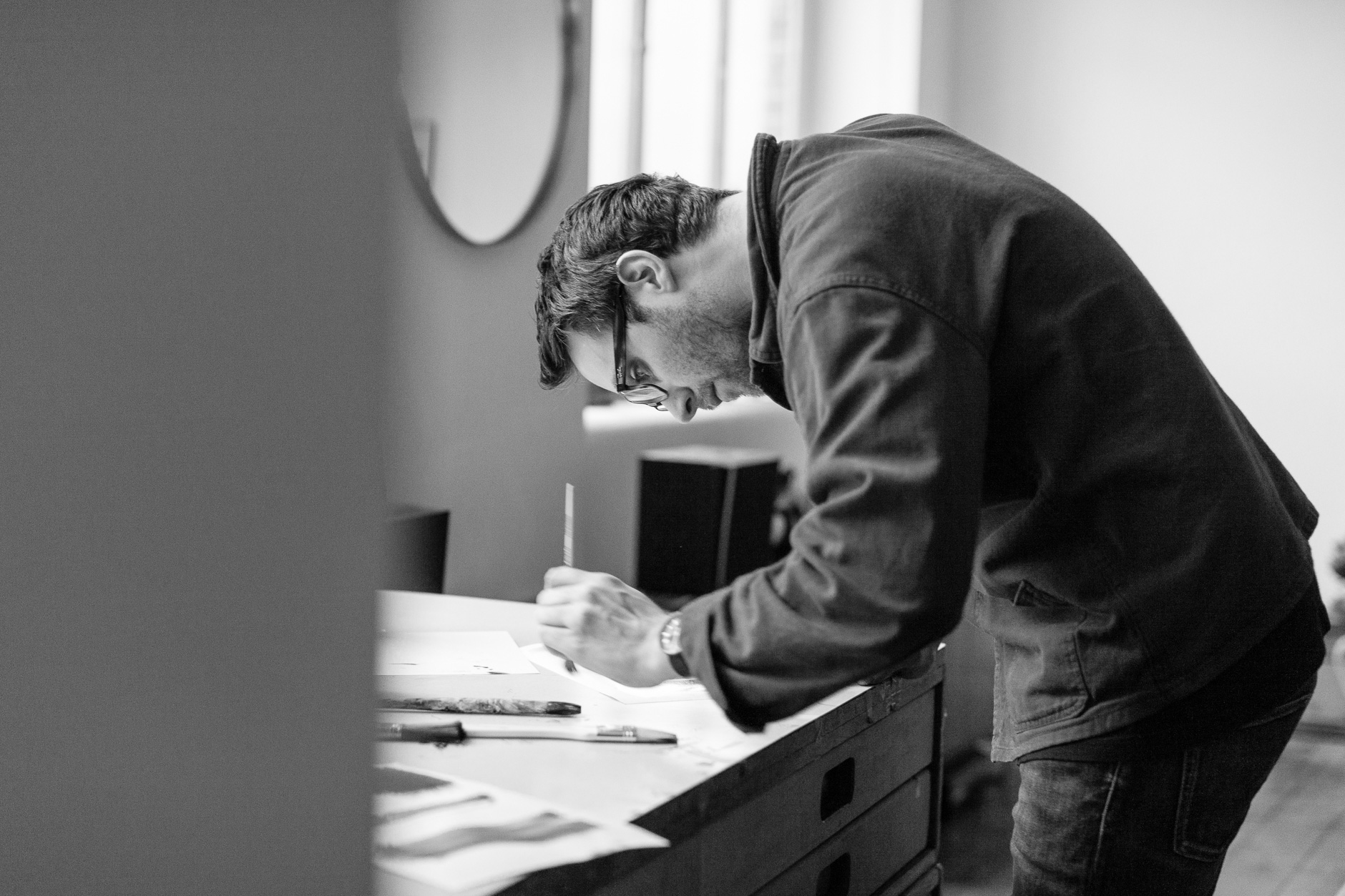 “I can’t help but be impressed when he creates so much out of so little, conjuring beauty out of only shades of grey.”

When I create some kind of image using a pencil I might at best refer to it as a sketch. Anyone else looking at it, I fear, would dismiss my efforts simply as something destined, sooner rather than later, for a recycling bin. When Von puts pencil to paper, something else entirely happens. Seemingly effortlessly, rather like a magician with a wand, Von uses the humble pencil to create images which let the viewer know instantly that they are beholding the work of a master craftsman at the peak of his artistry.

As well as endlessly admiring the craft of Von’s work, I find it intriguingly, gloriously paradoxical. On the one hand it appears as strikingly fresh, modern and complex, yet it is produced using the oldest and simplest of mediums: pencil on paper – traditionally associated with rough work and sketching. His work is also, for the most part, figurative and yet, simultaneously, it is apparent that Von is increasingly concerned with the abstract.

In a digital age where it’s easy to lean towards the convenient and the quick, Von takes his time, producing images that are, due to no small amount of skill and always a cerebral approach, much more than the sum of their parts. I can’t help but be impressed when he creates so much out of so little, conjuring beauty out of only shades of grey. 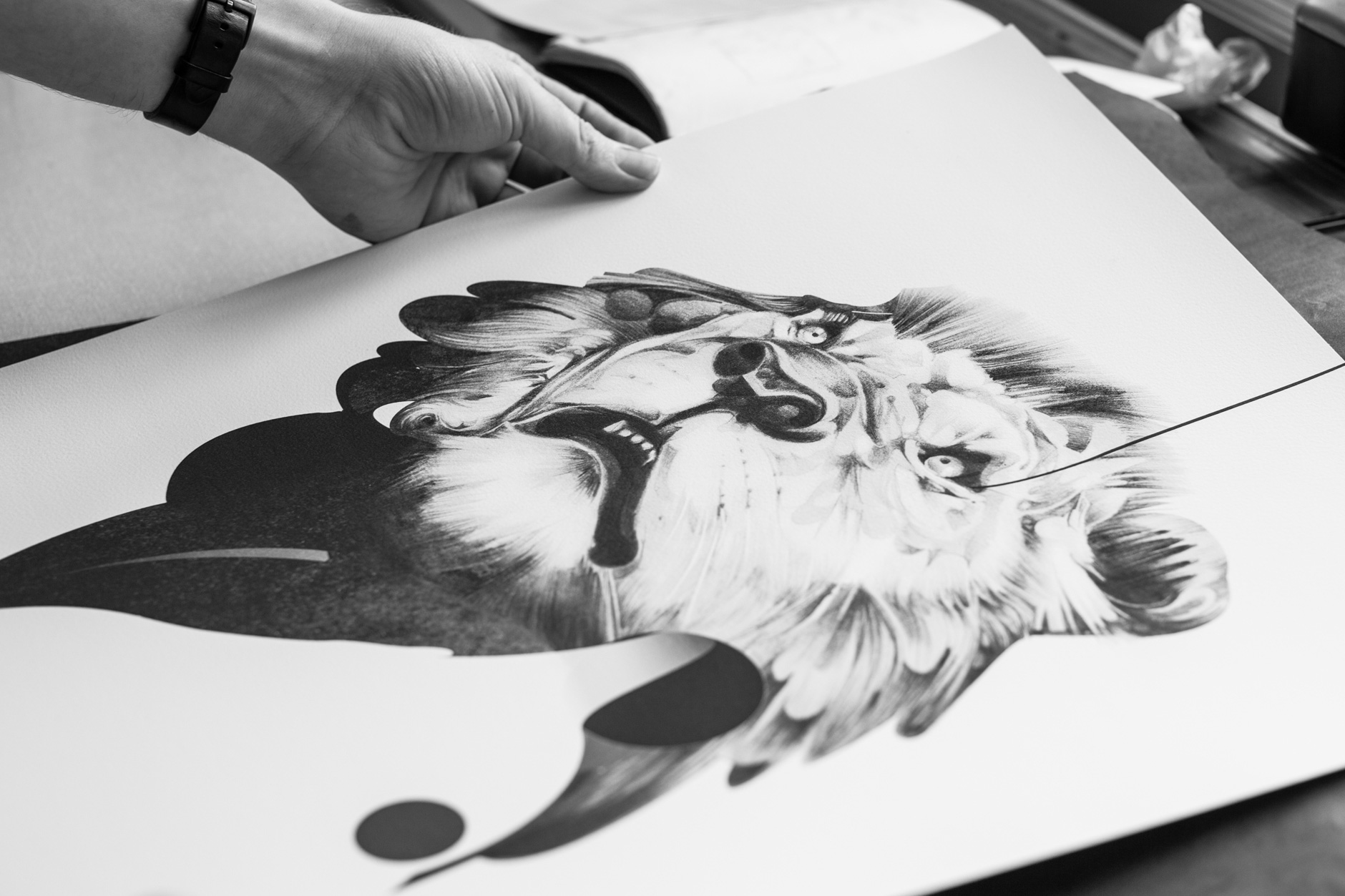 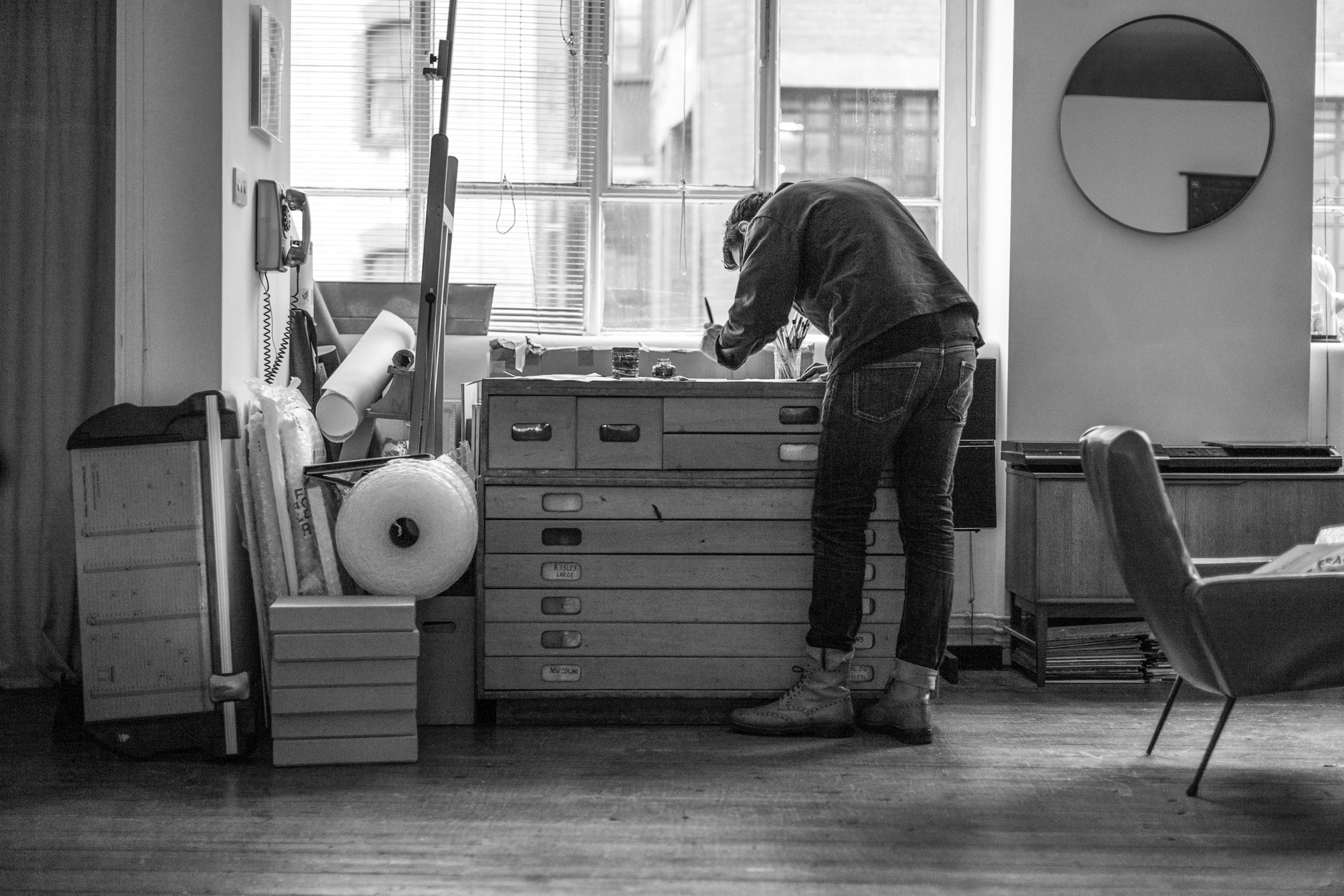 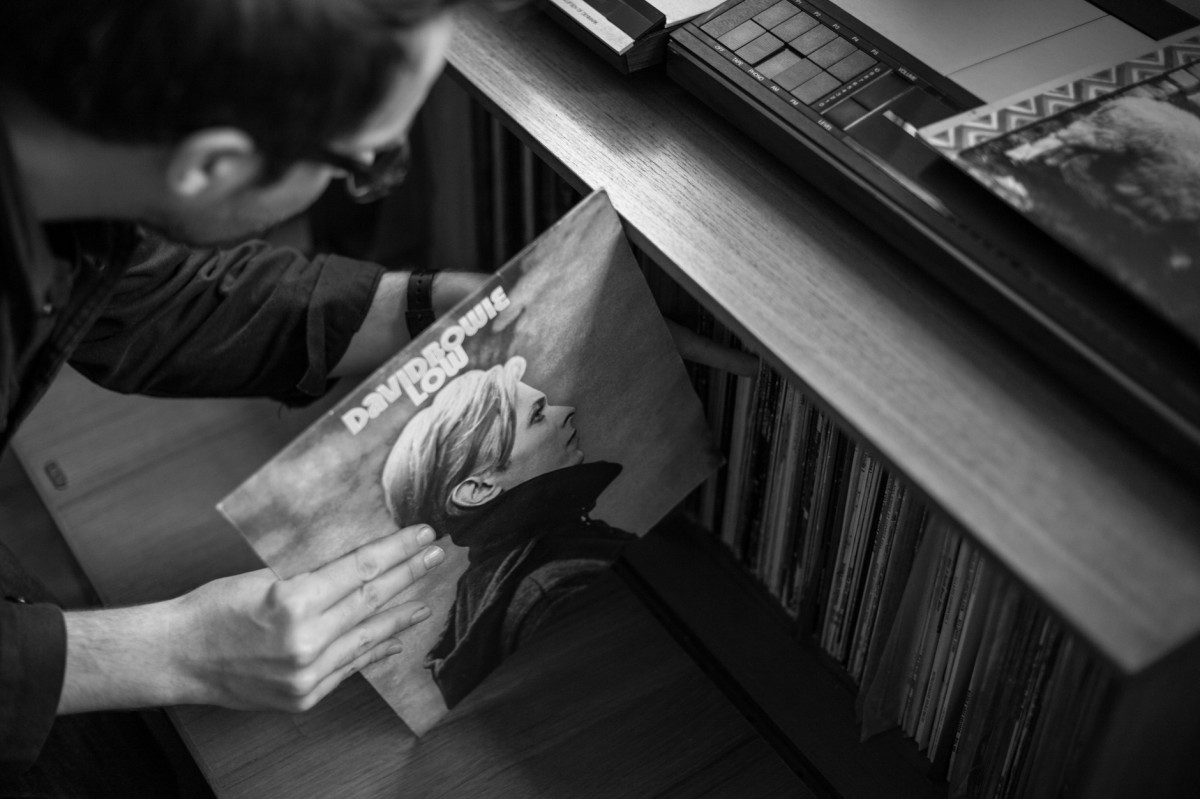 Von was photographed at work in his East London studio. 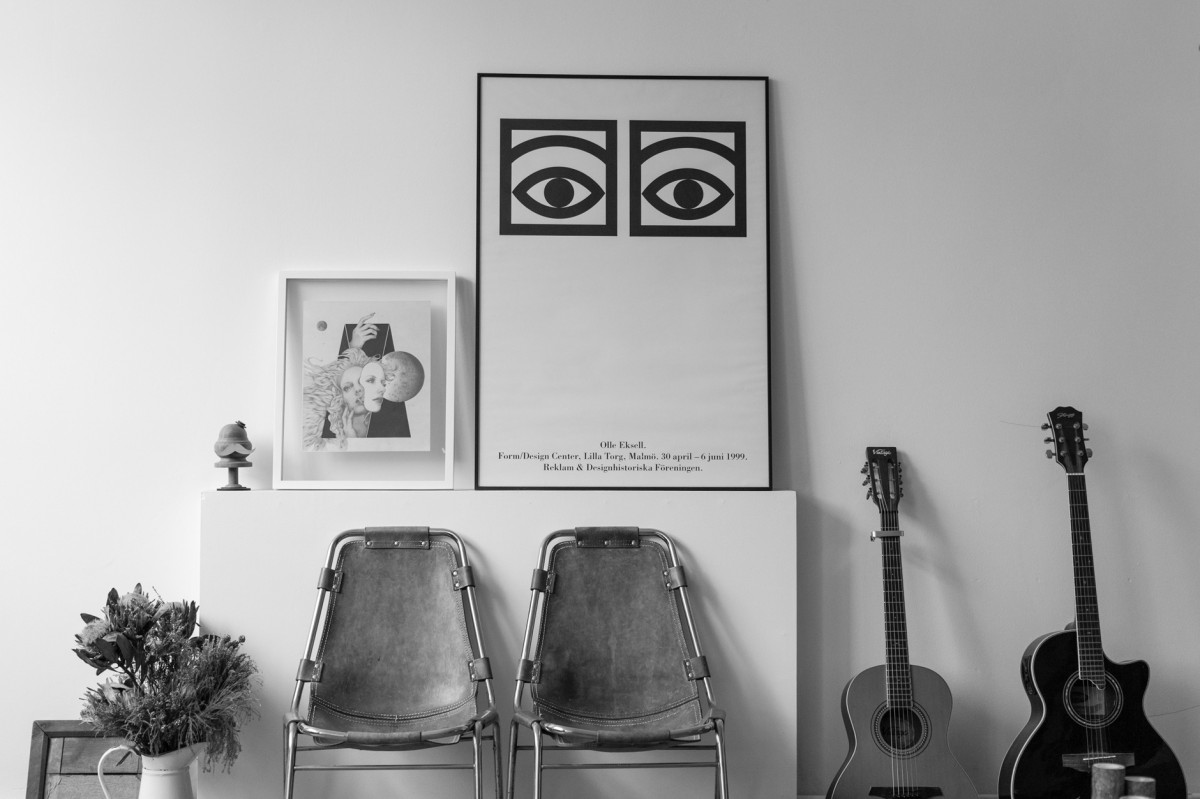 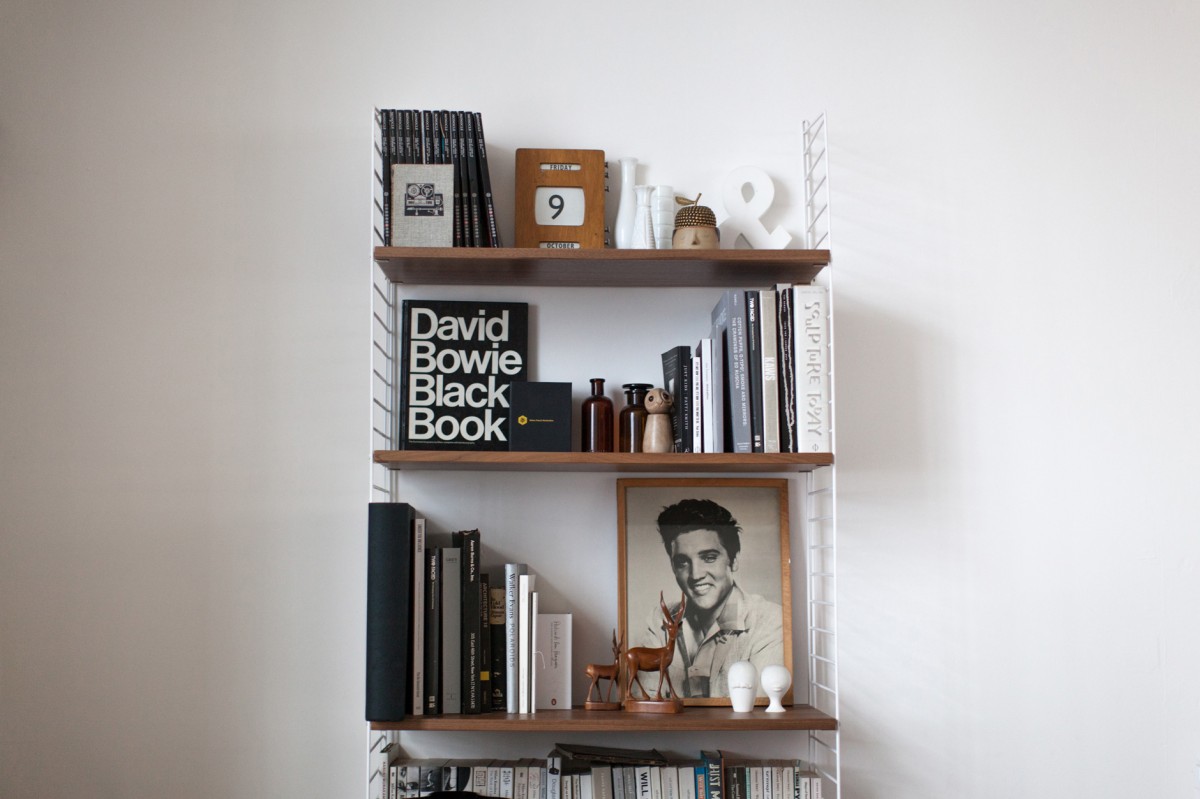 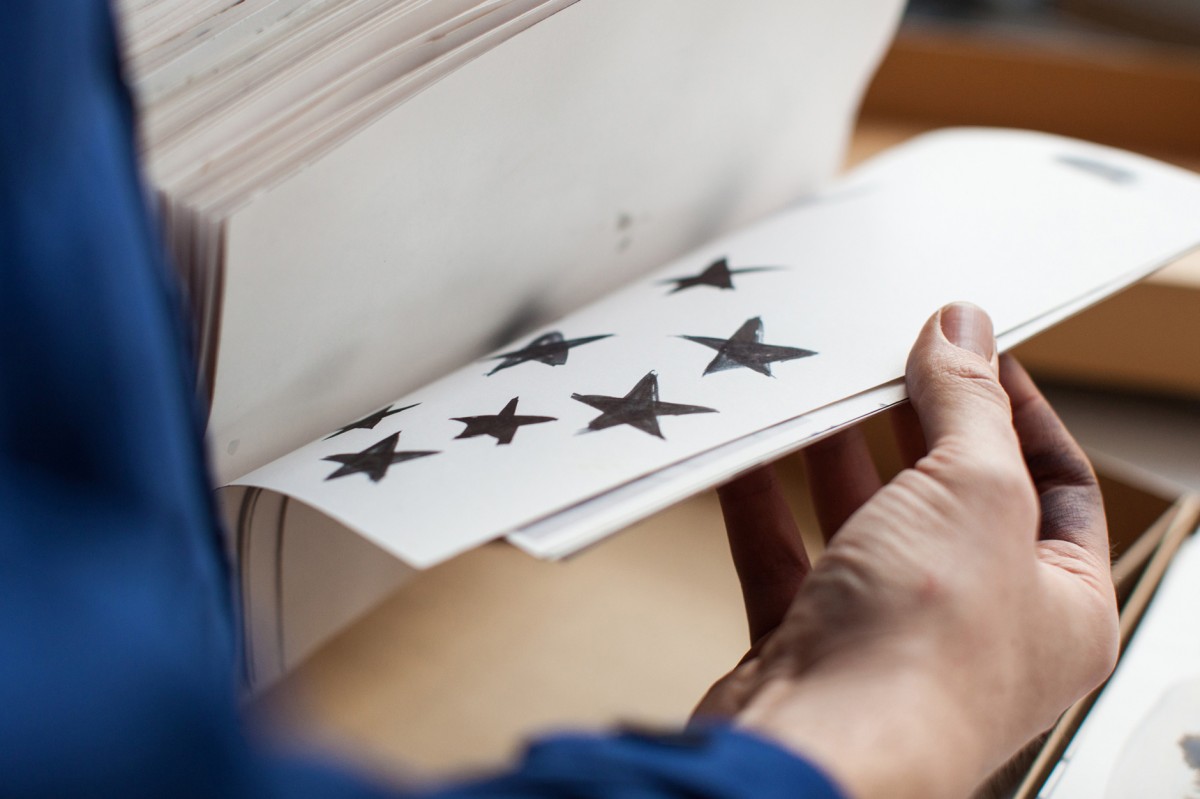 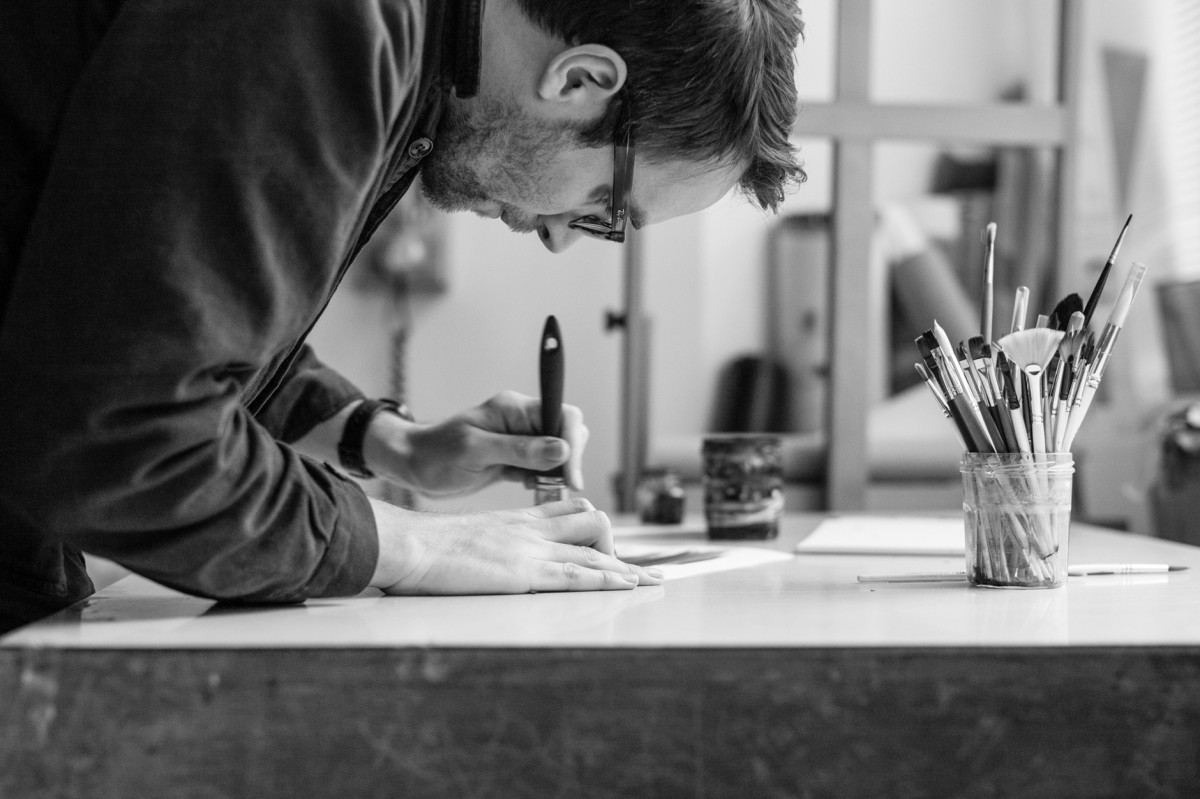 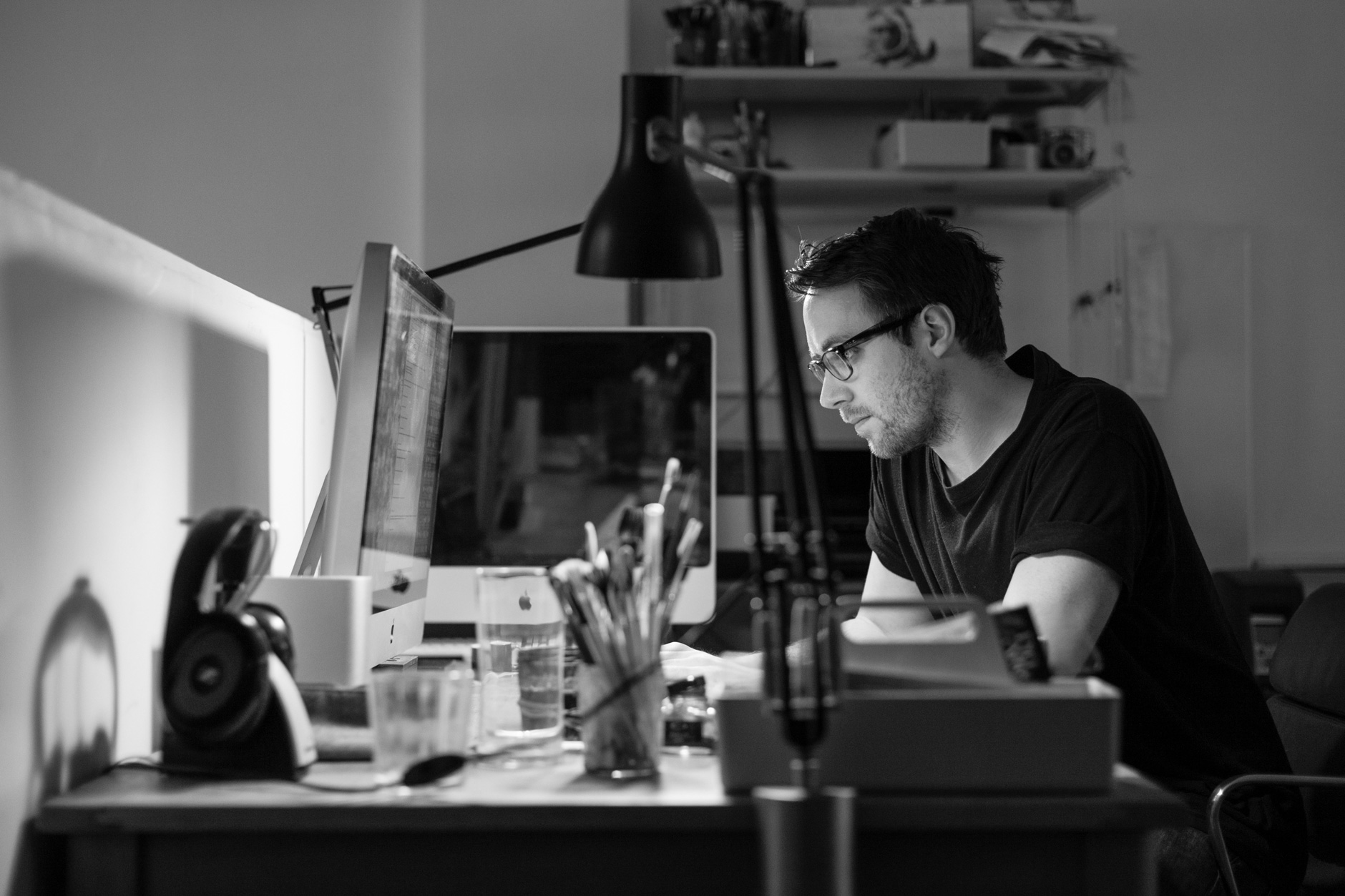