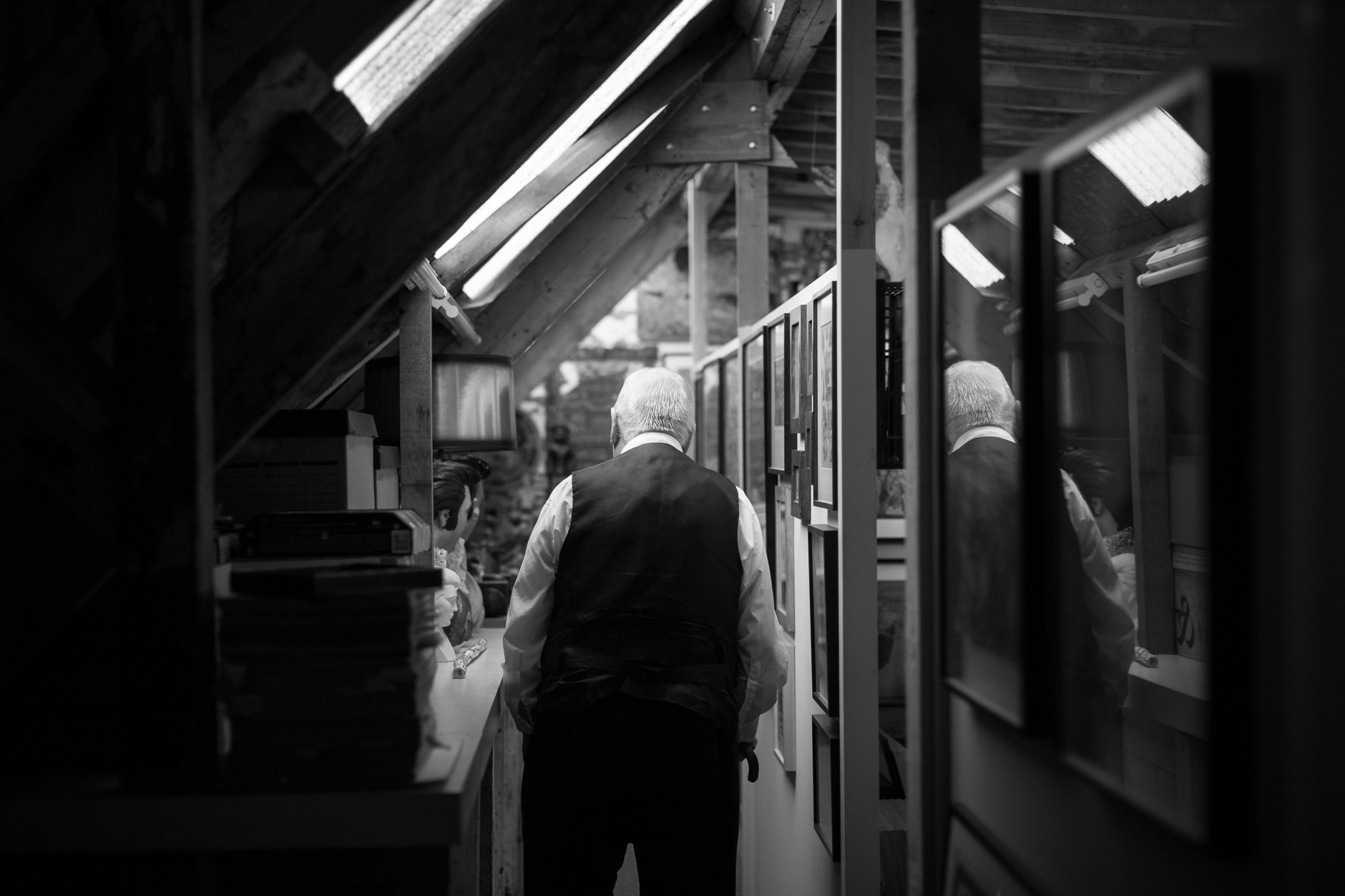 “Peter amazes me, more than ever as he enters his eighties, with his immense productivity, curiosity and energy. When one sees him, he almost always seems serene and unflustered, as if anchored to the spot.”

Like millions of others, I first encountered Peter Blake’s work before I was aware of his name as an artist, when I was 15 years old, studying with rapt attention the cover he and Jann Haworth co-designed for the momentous Beatles album released in 1967, Sgt. Pepper’s Lonely Hearts Club Band. Less than a decade later, when I was first immersed in research on British Pop Art, I naturally had begun to take far greater interest in Peter’s art as a whole, in its many different incarnations. It was finally at the time of his hugely popular retrospective at the Tate Gallery in 1983, which I reviewed enthusiastically, that we eventually made proper contact. Seven years later, the publication of my book Pop Art: A Continuing History was greeted with enthusiasm by Peter, who was pleased to see his pioneering work given its due, and he proposed that I write the substantial monograph on his art from which he had so long shied away. In our search for the right publisher and conditions, it was to take a further 19 years – slow, even by the standards of an artist notorious for not releasing works from his studio until he had reworked them for long periods – for this to be published by Lund Humphries under the title Peter Blake: one man show. In the meantime I had interviewed him and written about his work repeatedly for exhibitions in private galleries, for magazines and museum journals, for his National Gallery exhibition in 1996 and for his Tate Liverpool retrospective in 2007, and we had become friends.

Peter amazes me, more than ever as he enters his eighties, with his immense productivity, curiosity and energy. When one sees him, he almost always seems serene and unflustered, as if anchored to the spot. It is something of a mystery to work out how and when he has found the time to produce not only an immense number of paintings, sculptures, collages and prints, but also to design record covers and other objects and to be spotted night after night at parties and exhibitions or giving speeches at openings and at charity events. He is a dream collaborator: always generous, helpful and open to suggestion, but never interfering. Two beautiful books of his collages on which we worked together with Michael Mitchell and Stephen Stuart-Smith for Enitharmon Editions in 2009 and 2011, Venice Fantasies and Paris Escapades, are projects for which I retain a special affection. However, it is the Lund Humphries monograph that will always stand out for me as the concrete evidence both of Blake’s magical and intimate art and contribution to contemporary culture and of my own admiration for his highly personal vision and originality. 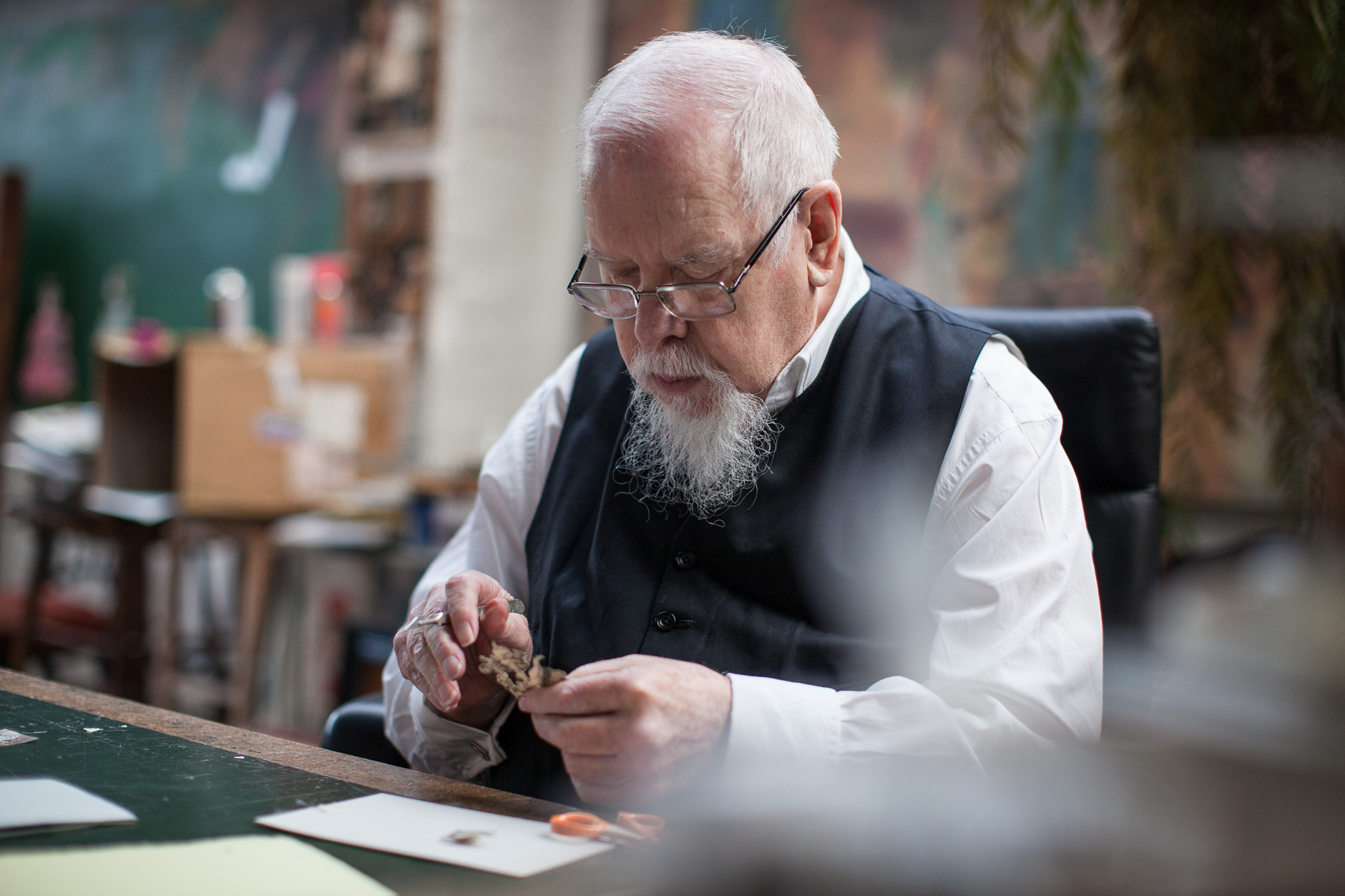 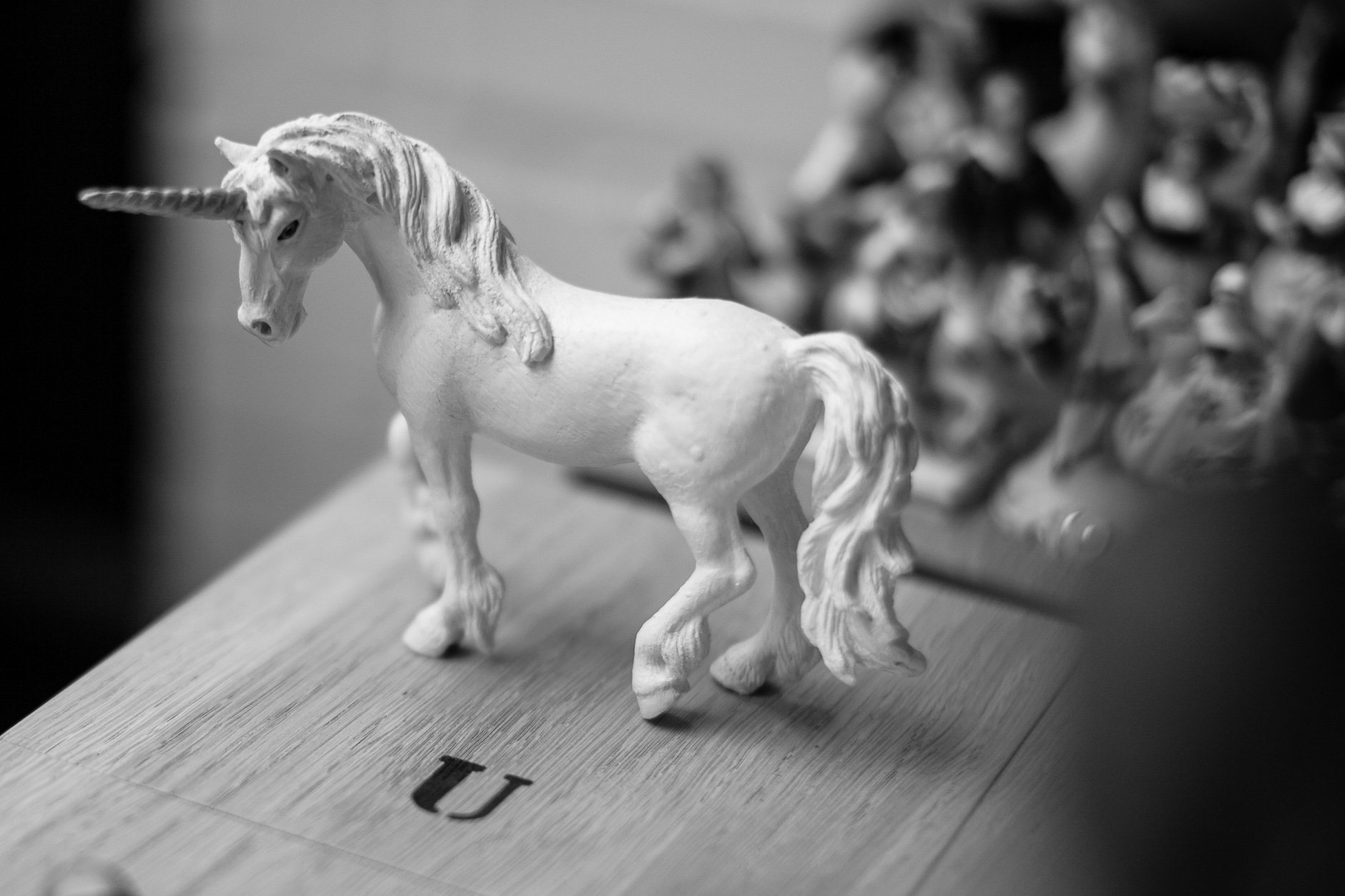 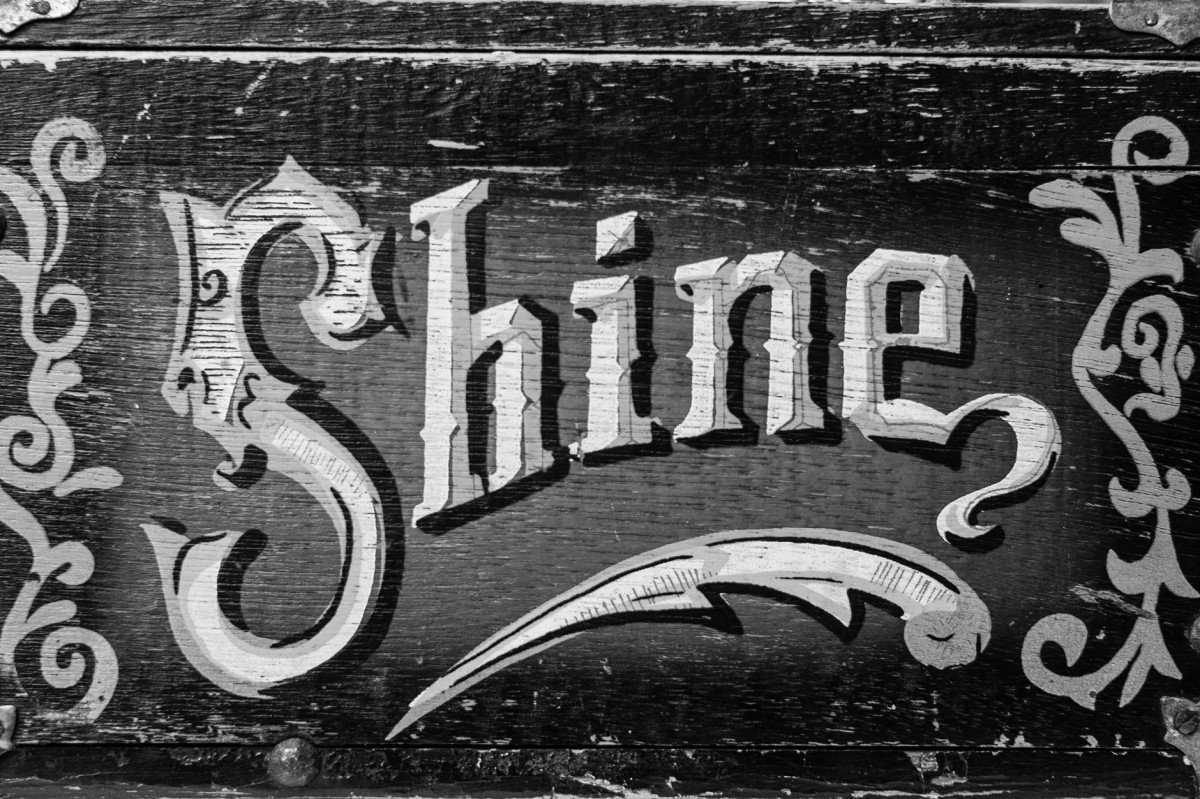 Peter was photographed at work in his West London studio. 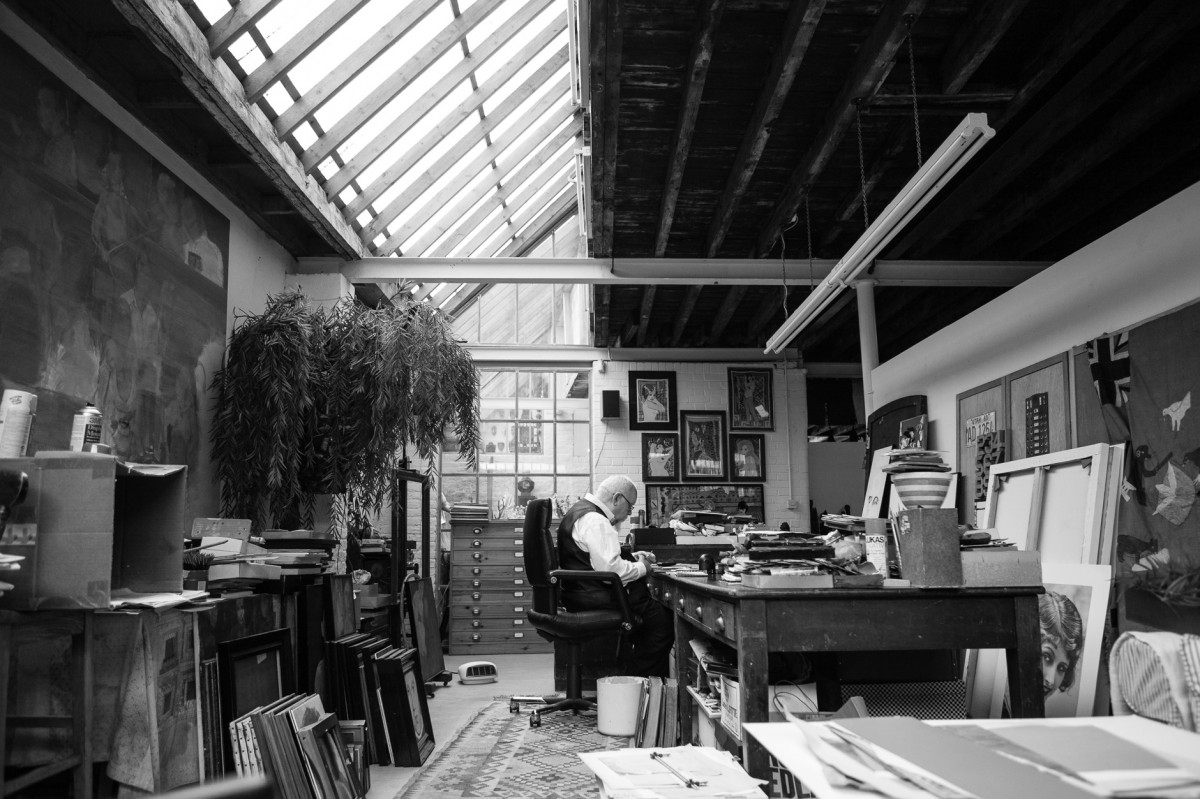 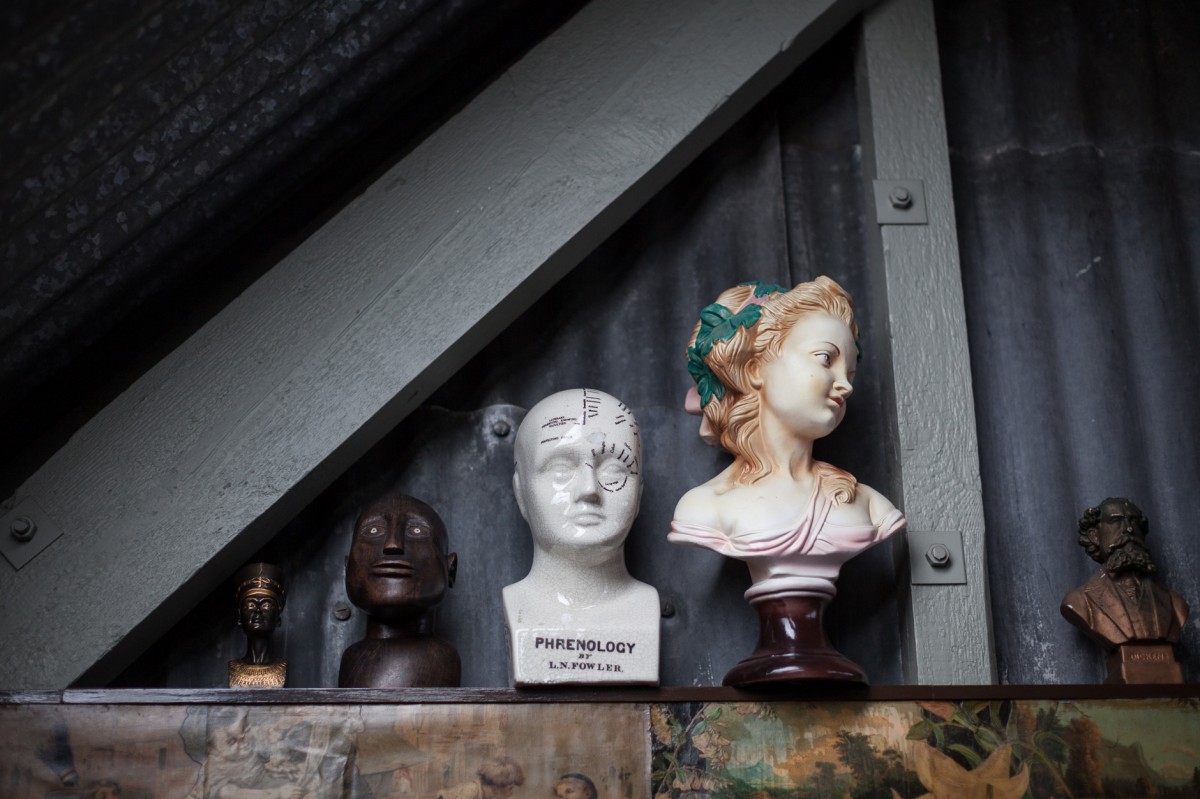 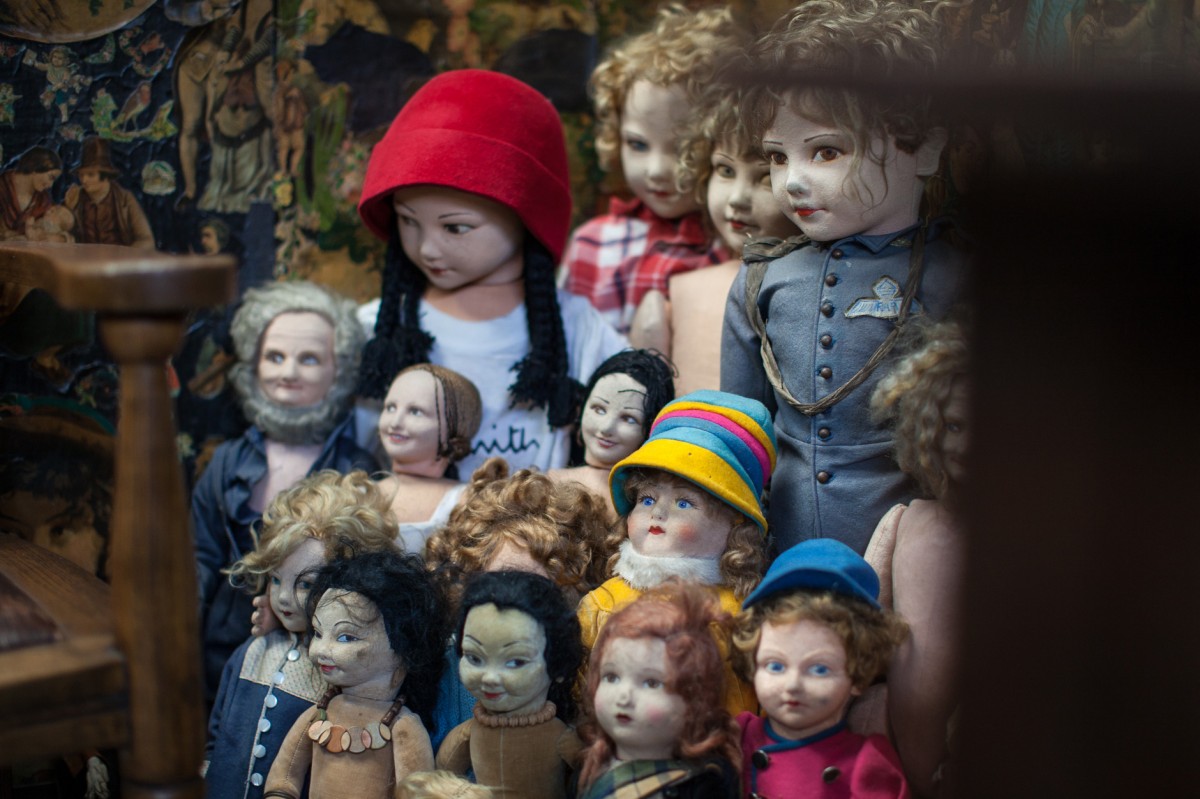 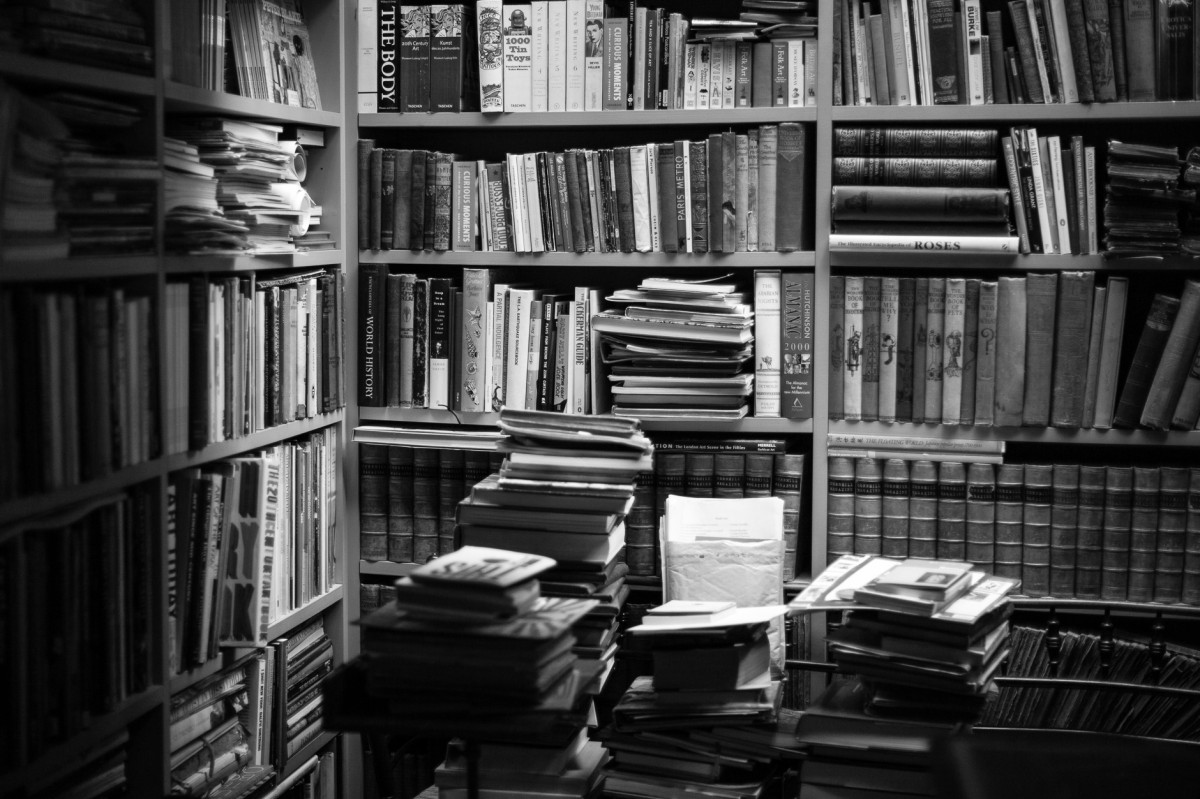