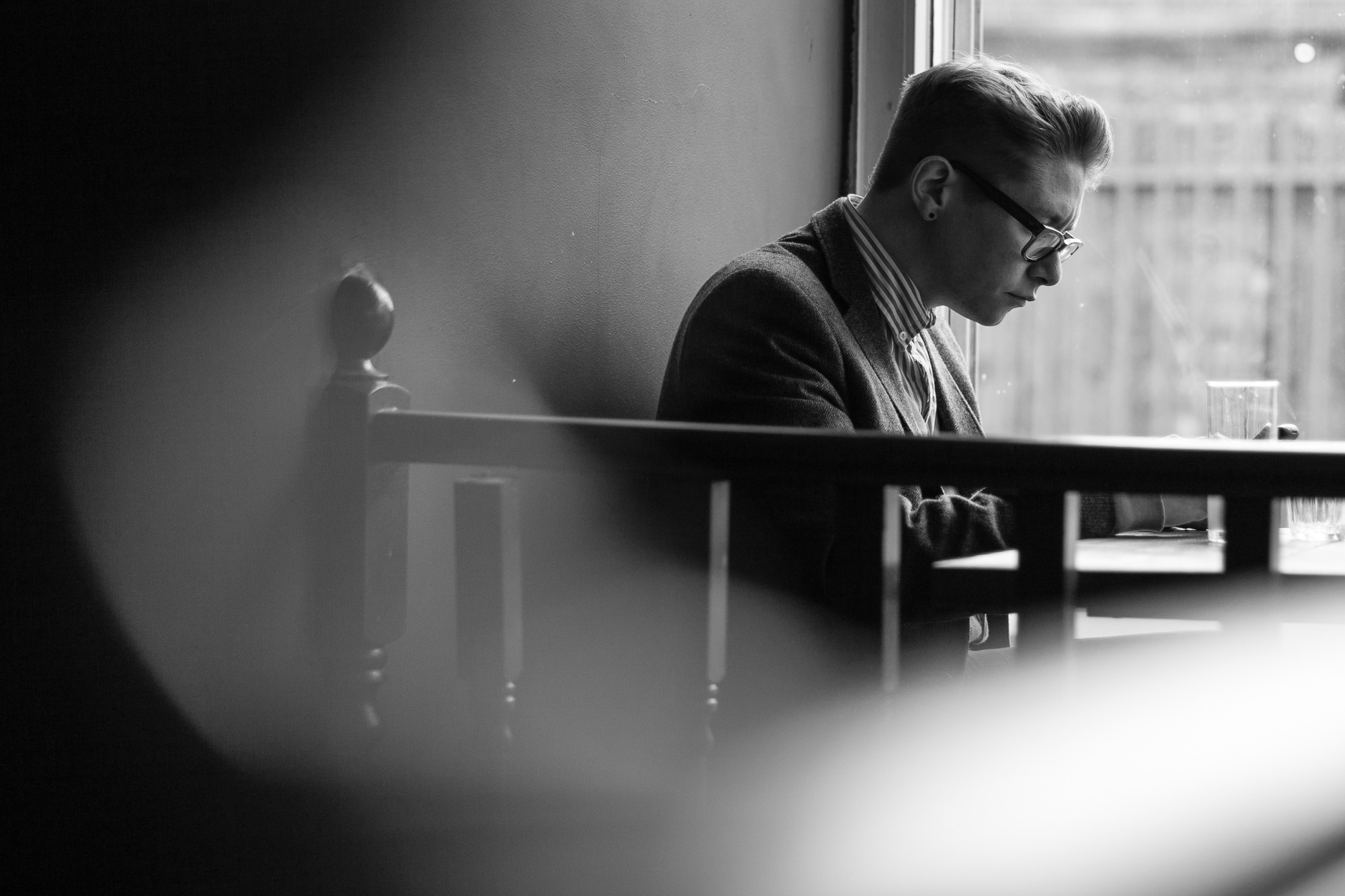 “Creatively speaking, he’s one of the most intuitive and talented people I know.”

I’ve known Gary for about 11 years now. We used to live together and we spent a lot of time sitting around working on ideas. This usually entailed Gary making things out of cardboard and wearing them on his head while I’d take pictures of him. We eventually sold some of these pictures to Penguin for a series of book covers for Kafka novels. Following this, AnOther Man commissioned a fashion story based on the same idea.

We once did a fashion shoot on a glacier in Austria for The New York Times’ T magazine. Gary and I spent a few days building things out of snow, digging holes, making large snowballs, etc, before the rest of the crew got there. We both have fairly strong views on what we like and it seems strong views on snow creations are no different. We have been described by my producer as a couple of old ladies when we start having an argument about creative stuff. At one point I was giving Gary some constructive comments on the crevasse he was digging. He turned to me with a hysterical face covered in snow and screamed the words ‘Don’t look at me!!!’ and then continued hacking away furiously.

Creatively speaking, he’s one of the most intuitive and talented people I know. The particular project that stands out to me is probably that snow story in T magazine. We just got to do whatever we liked – a rare privilege. 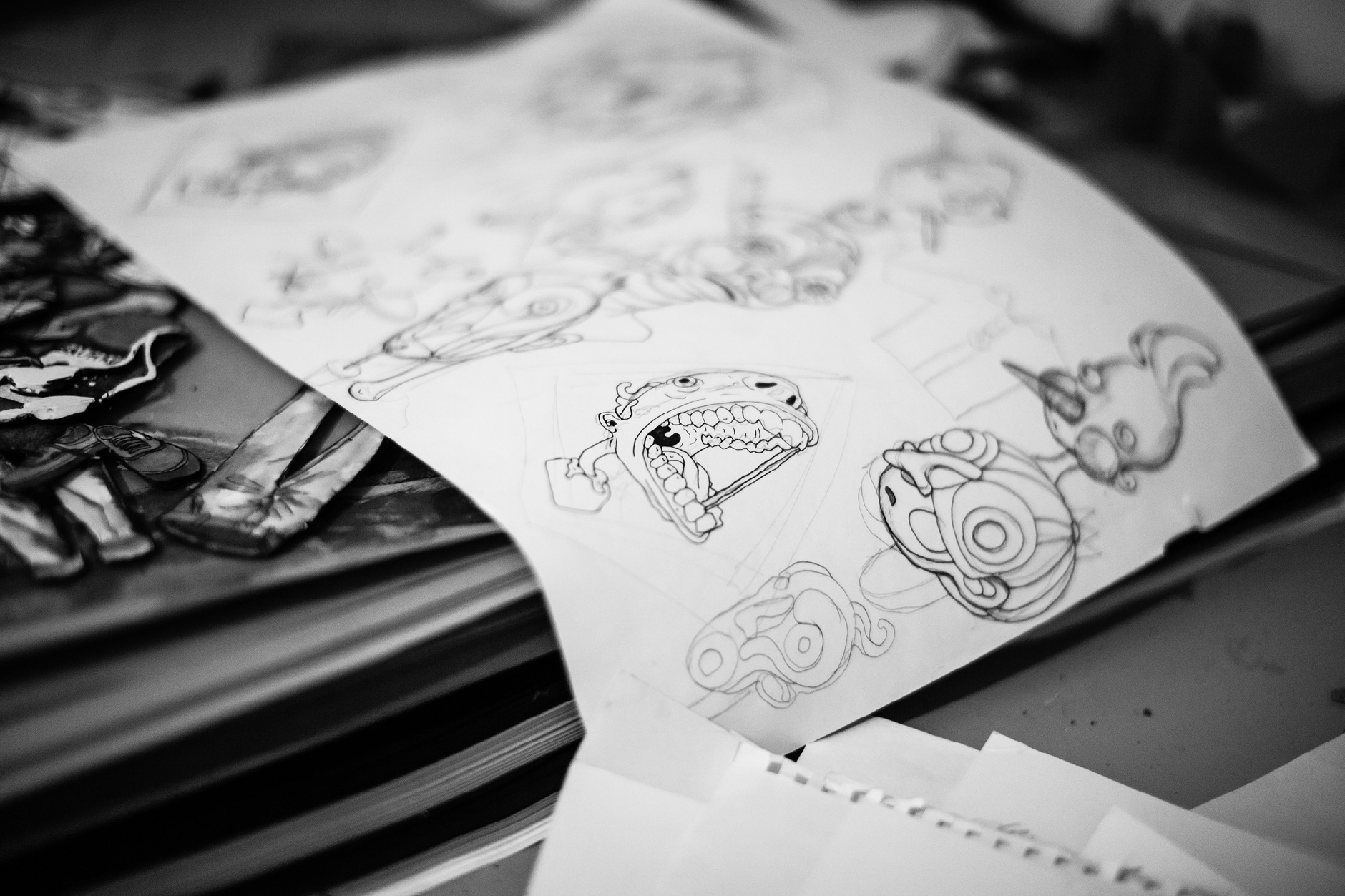 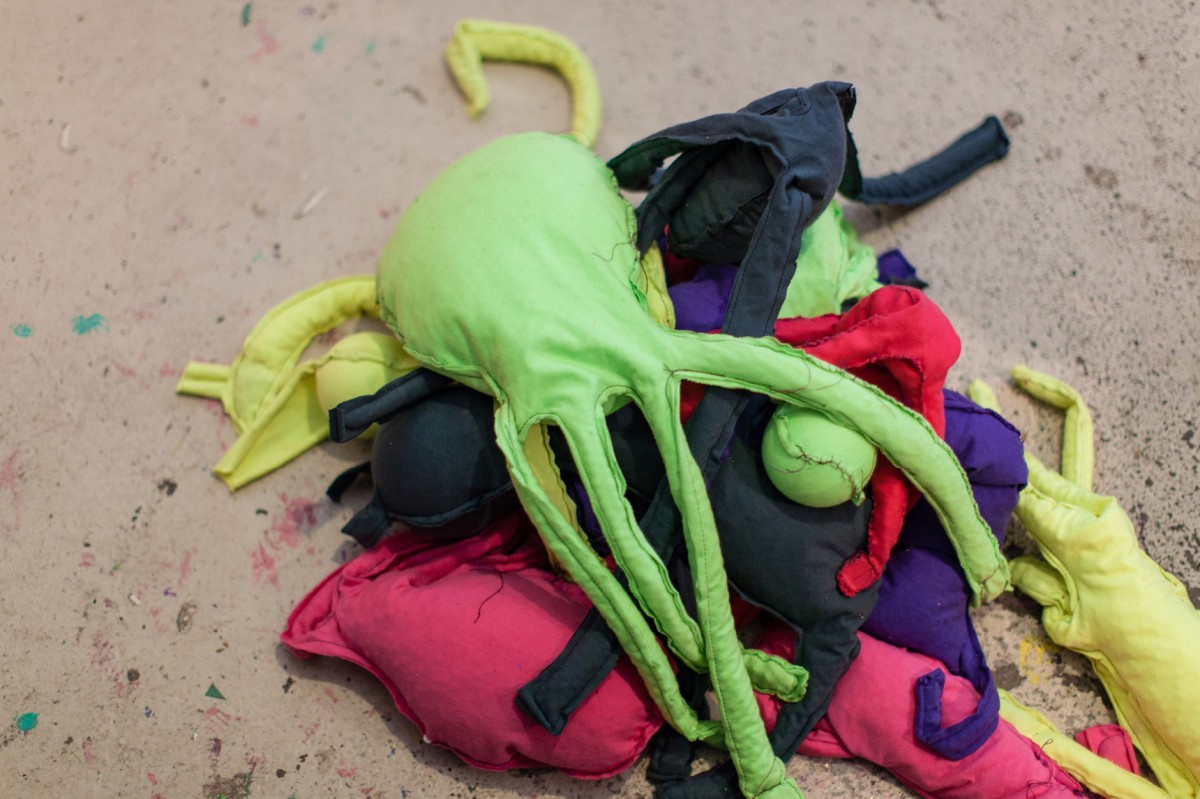 Gary was photographed in his studio, planning an upcoming shoot, and at a favourite East London café. 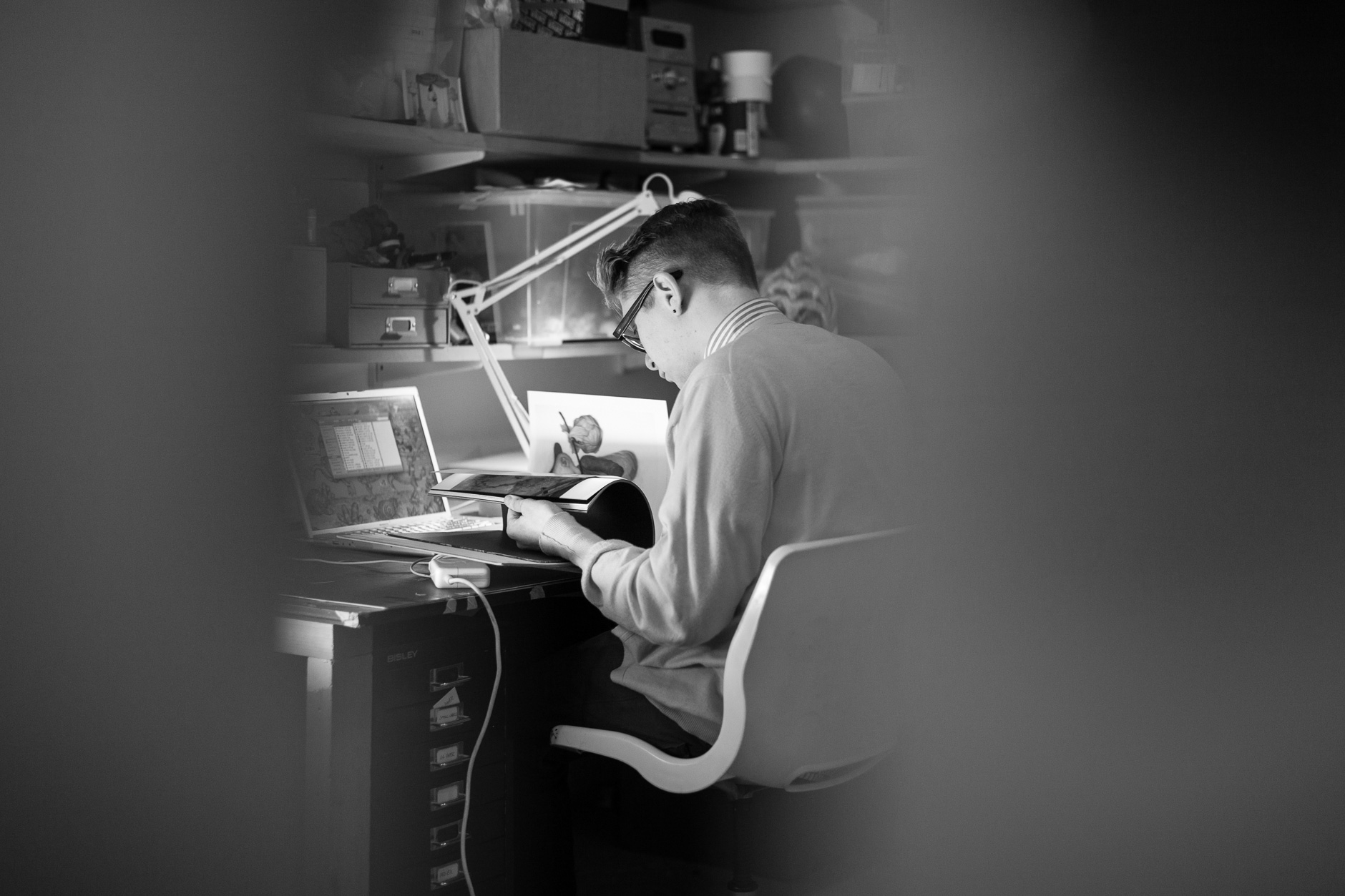 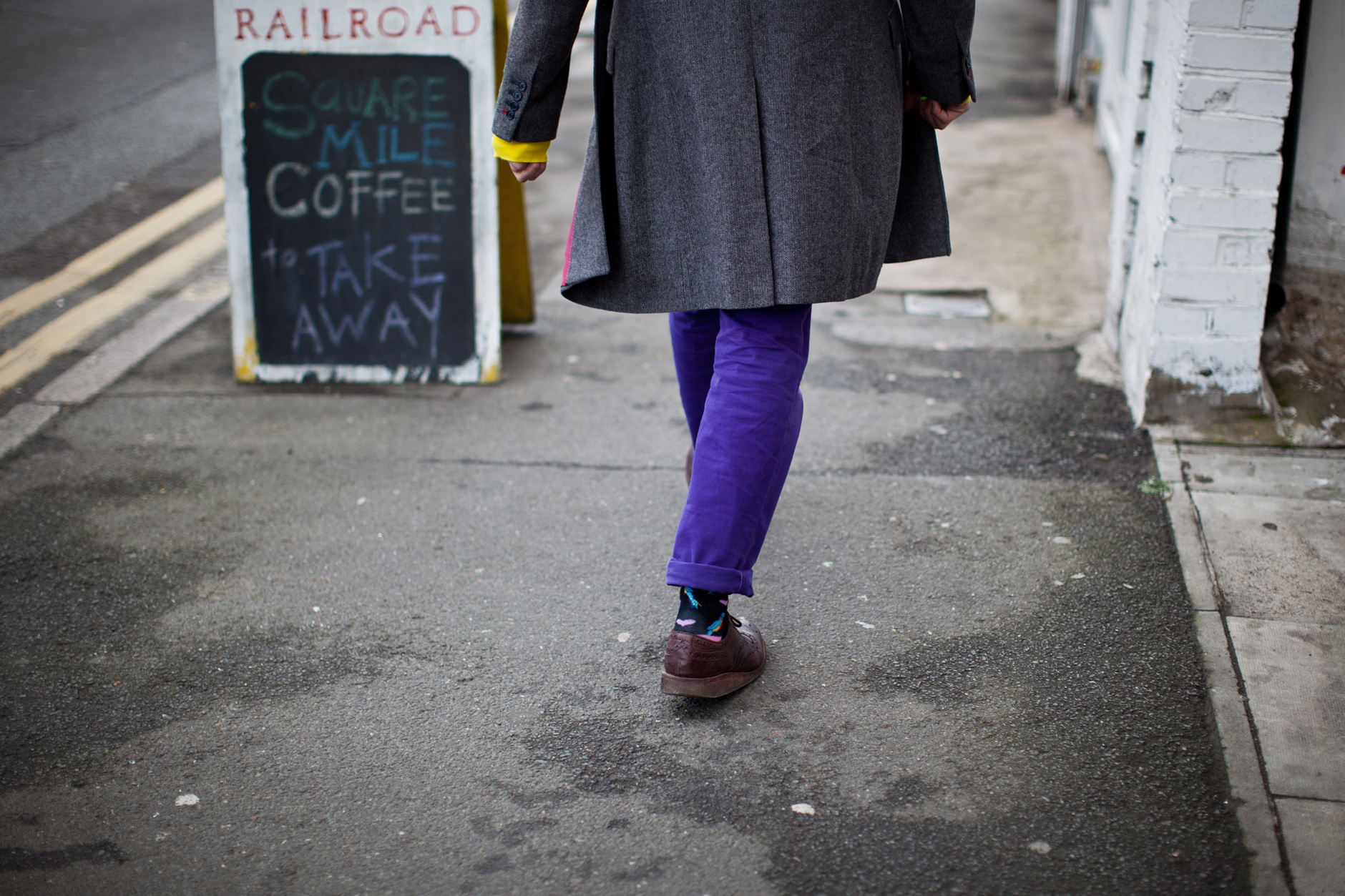 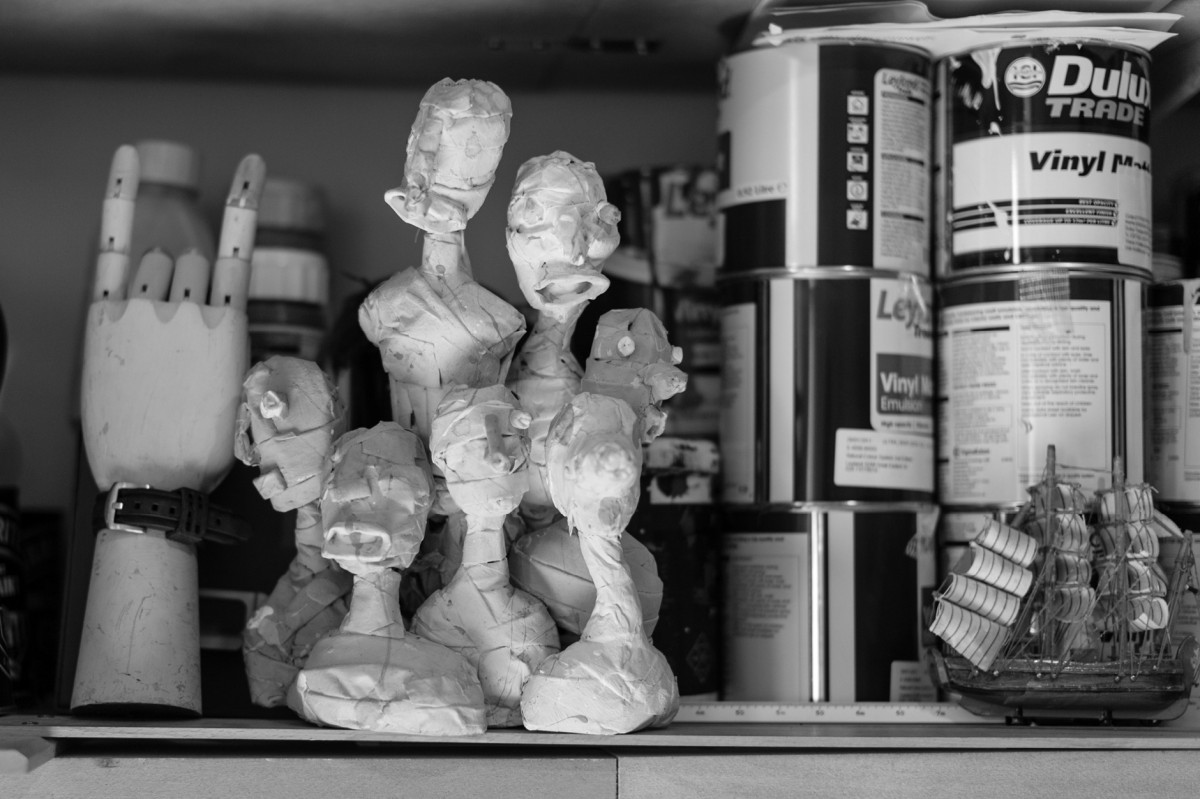 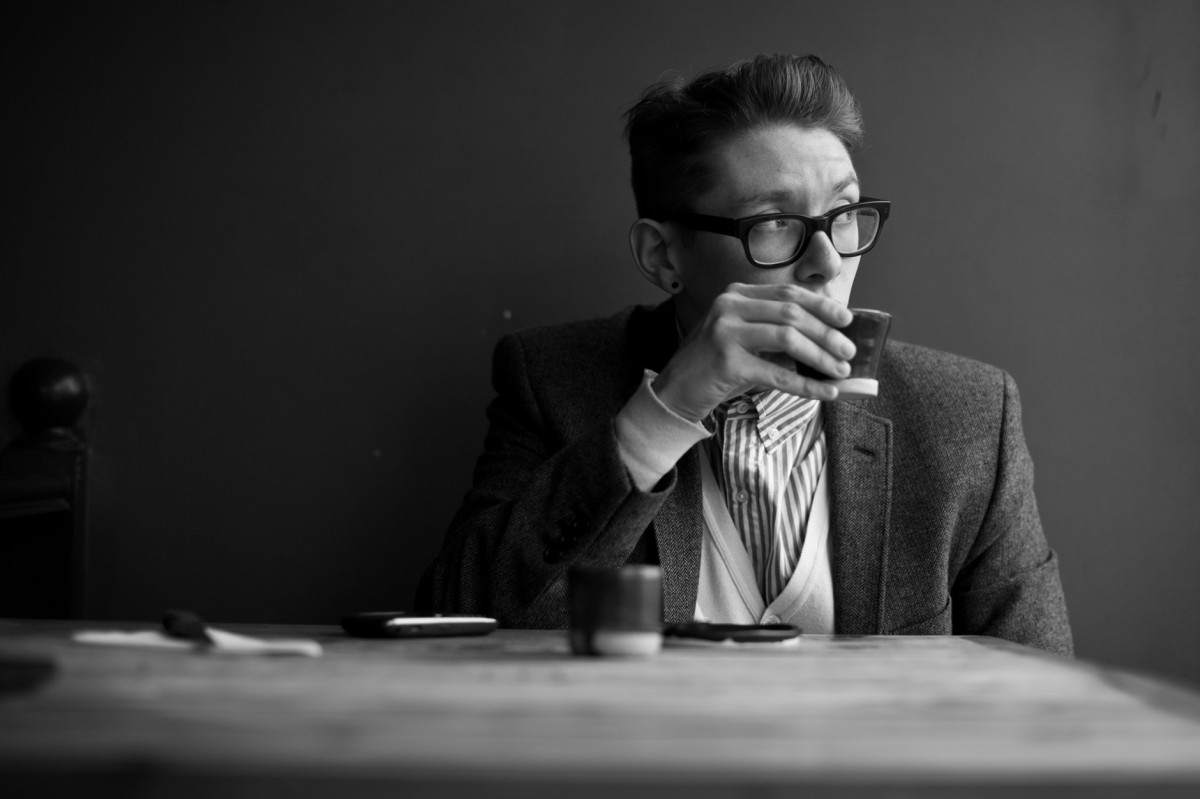 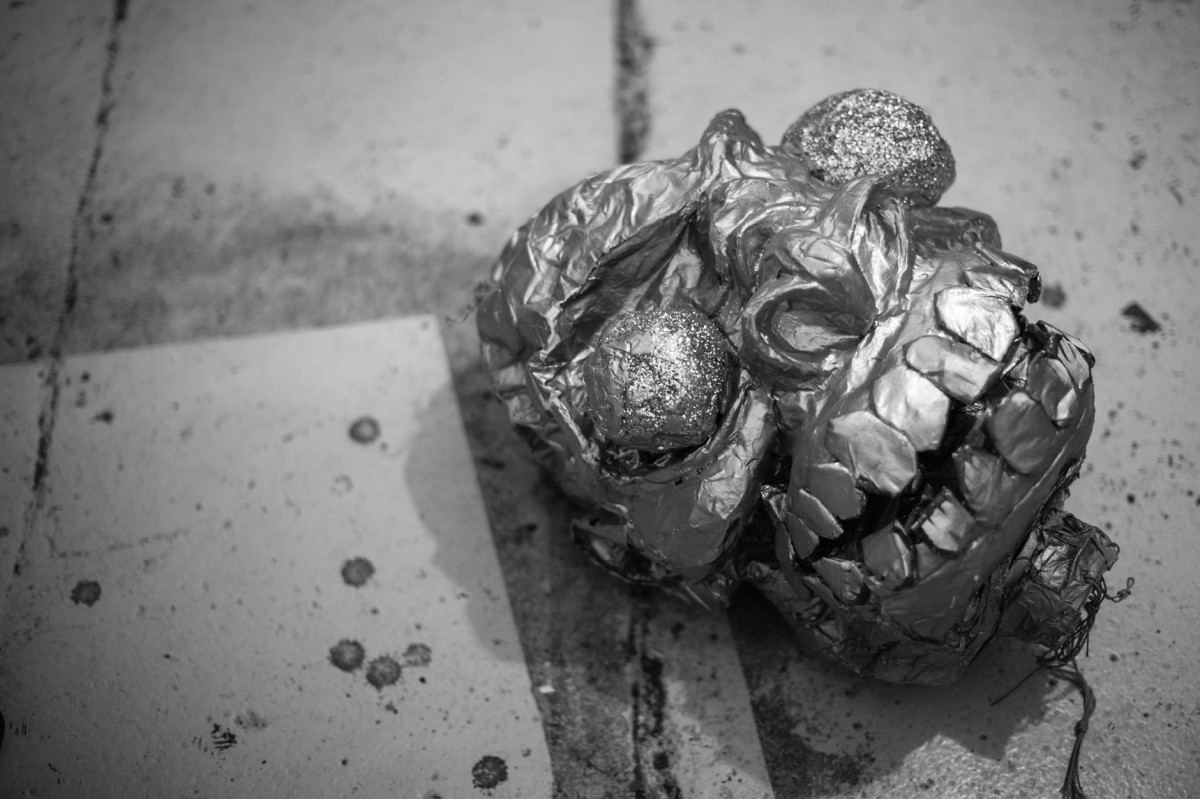