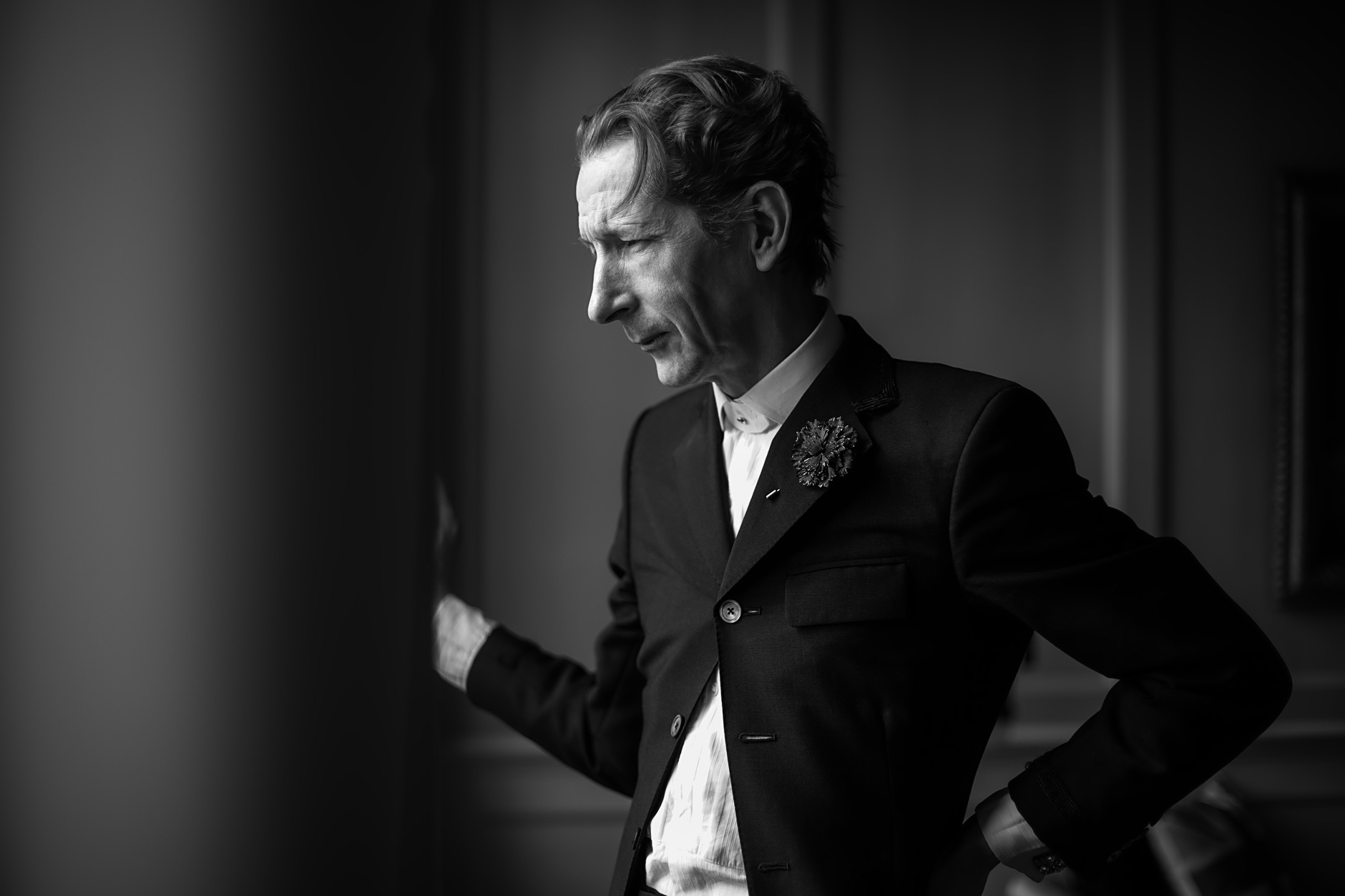 “David is how you might imagine a Lewis Caroll character brought to life. For some reason, I always picture him in grey tails and a top hat, watch chain and knowing smile.”

David Carter has been referenced in my writings more times than someone who usually abhors repetition would approve. The first appearance was in 2010 in a Sunday Times article that celebrated the rise of Britain’s micro-entrepreneurs. After interviewing David, I saw that his so-called ‘micro-boutique hotel’ fitted the small movement perfectly – the two-room 40 Winks was a labour of love, driven by the passion to ‘create something beautiful’, he told me, and not, thankfully, by some rapacious hunger for lucre. For him, he said, the pay- off was ‘being lavished with lovely emotions — fantastic letters and emails from people who’ve had an amazing experience. You can’t put a price tag on the emotional reward. It makes life worthwhile’.

Then it was straight into the top five (in the style category) for 40 Winks in A Hedonist’s Guide to London. There, we praised his impeccable Queen Anne townhouse for the luxurious sense of emotional engagement offered to guests. The book stated ‘[40 Winks is the] antidote to robotic customer care. The experience is more like a sleepover with your long-lost eccentric uncle, and Carter even admits to being embarrassed about charging guests.’ And then there have been a couple of New York Times mentions, for delivering a ‘more personal, soulful experience far from homogeneous mass production’ and for its genuine intimacy, ‘promising that your name and tastes will be remembered’.

Off the page, David is how you might imagine a Lewis Caroll character brought to life. For some reason, I always picture him in grey tails and a top hat, watch chain and knowing smile. Though he’s probably more often in his pyjamas hosting Bedtime Stories – an evening of storytelling held at 40 Winks – it’s a charming escape into a beautifully whimsical dreamscape. I can only imagine that David’s mind is spent entirely in dream. 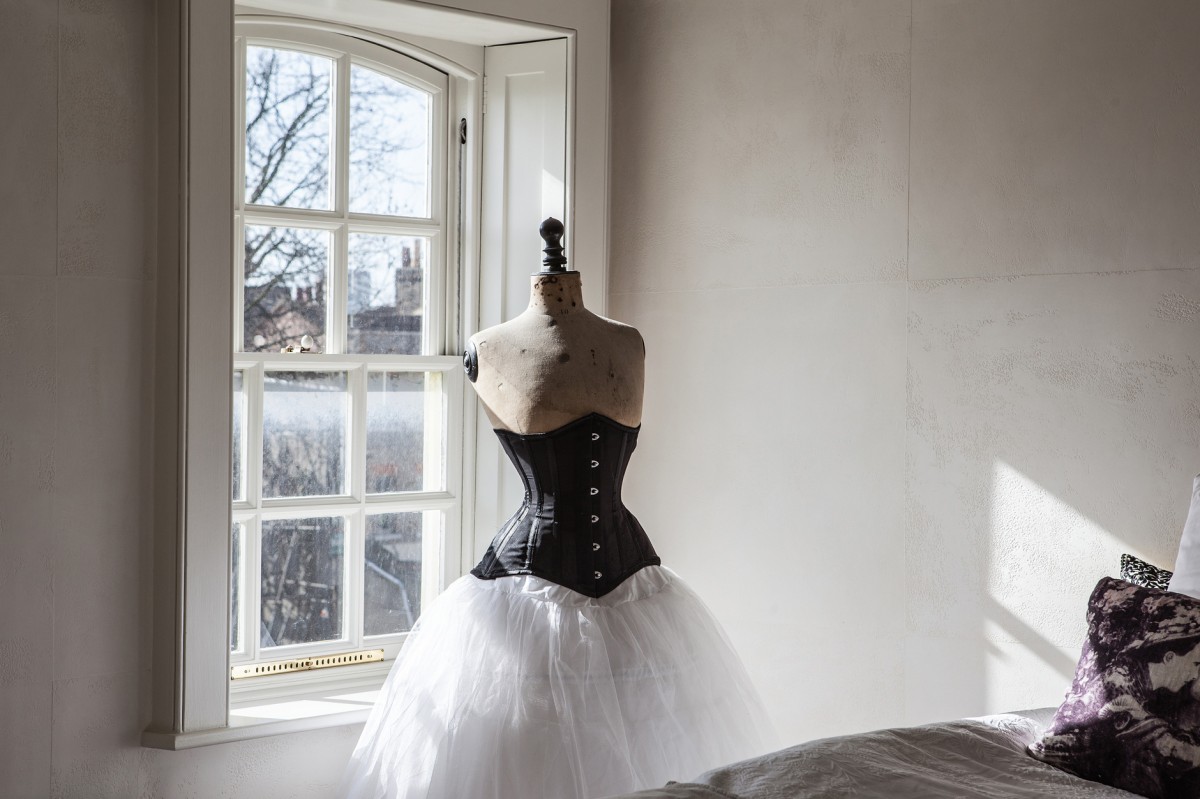 David was photographed at his East London home and hotel 40 Winks, at work on the site of a new interior project, and with clients at de Gournay, selecting wallpapers for future projects. 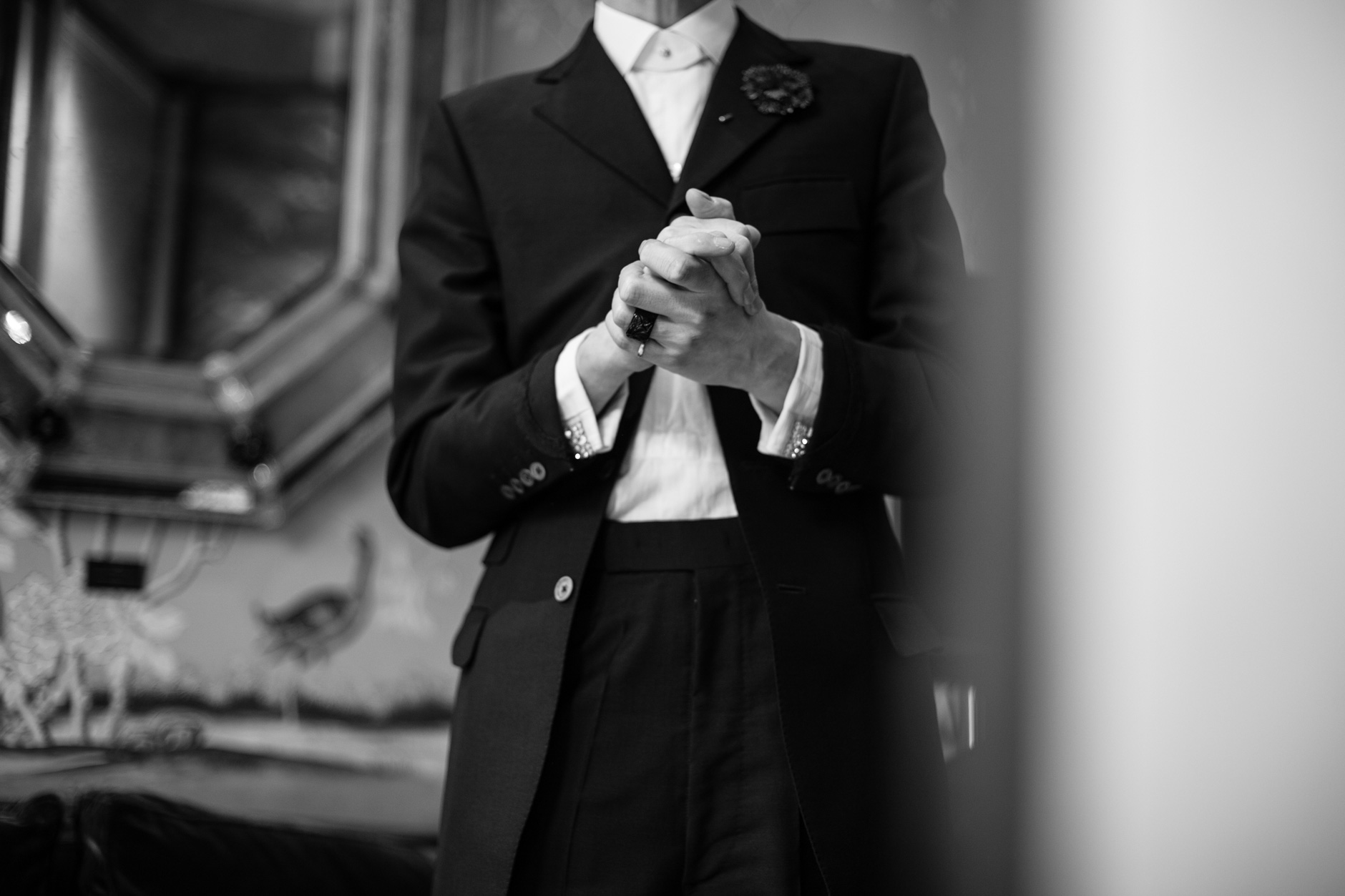 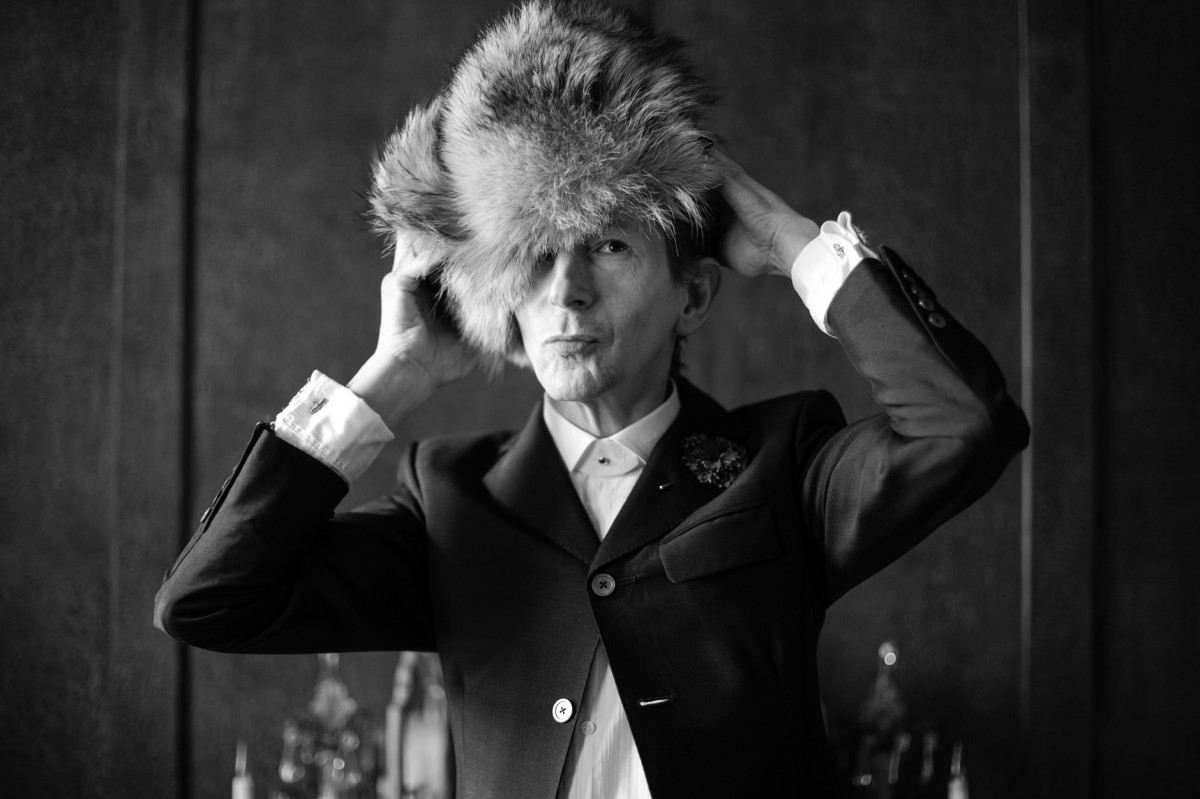 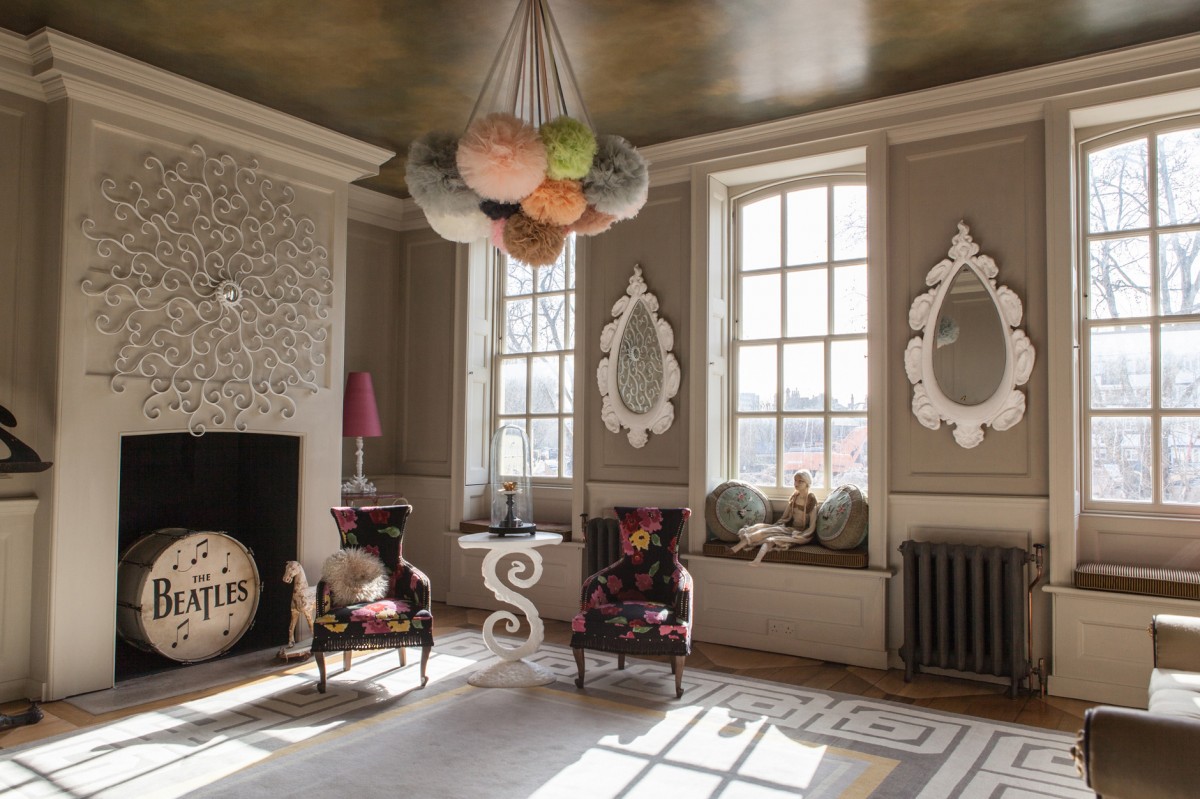 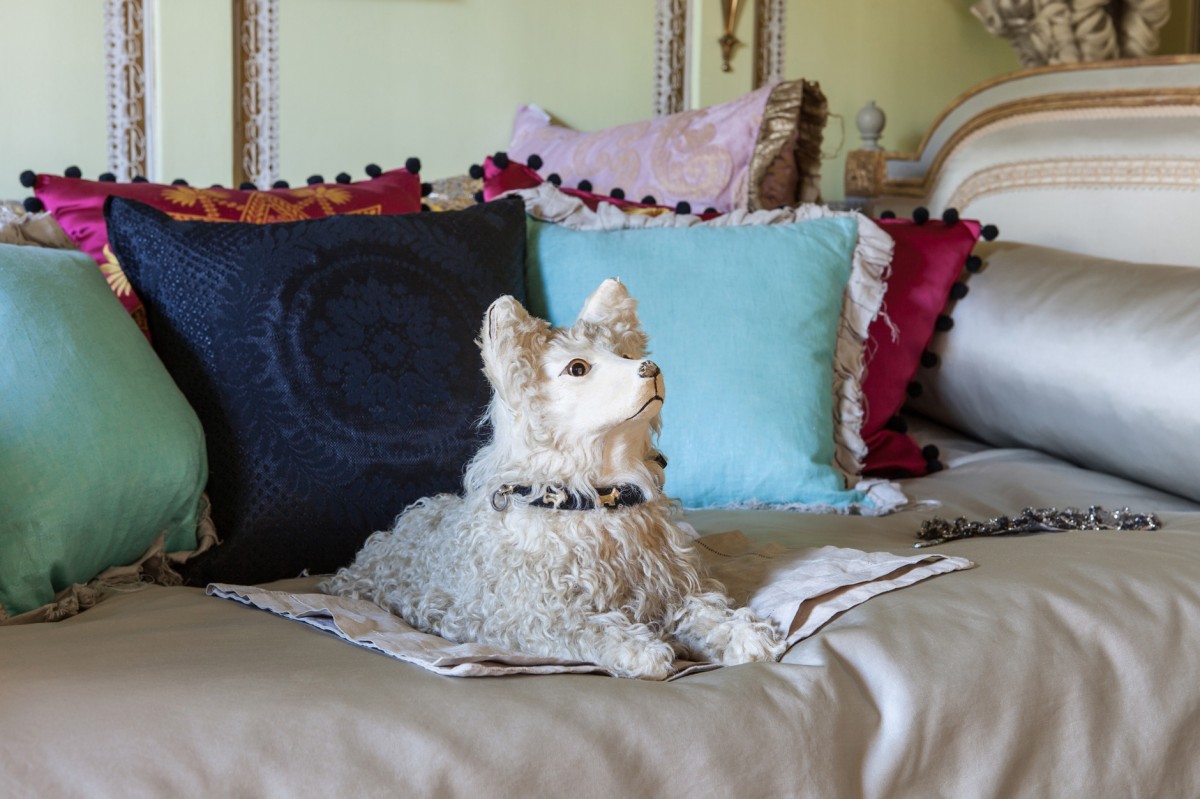 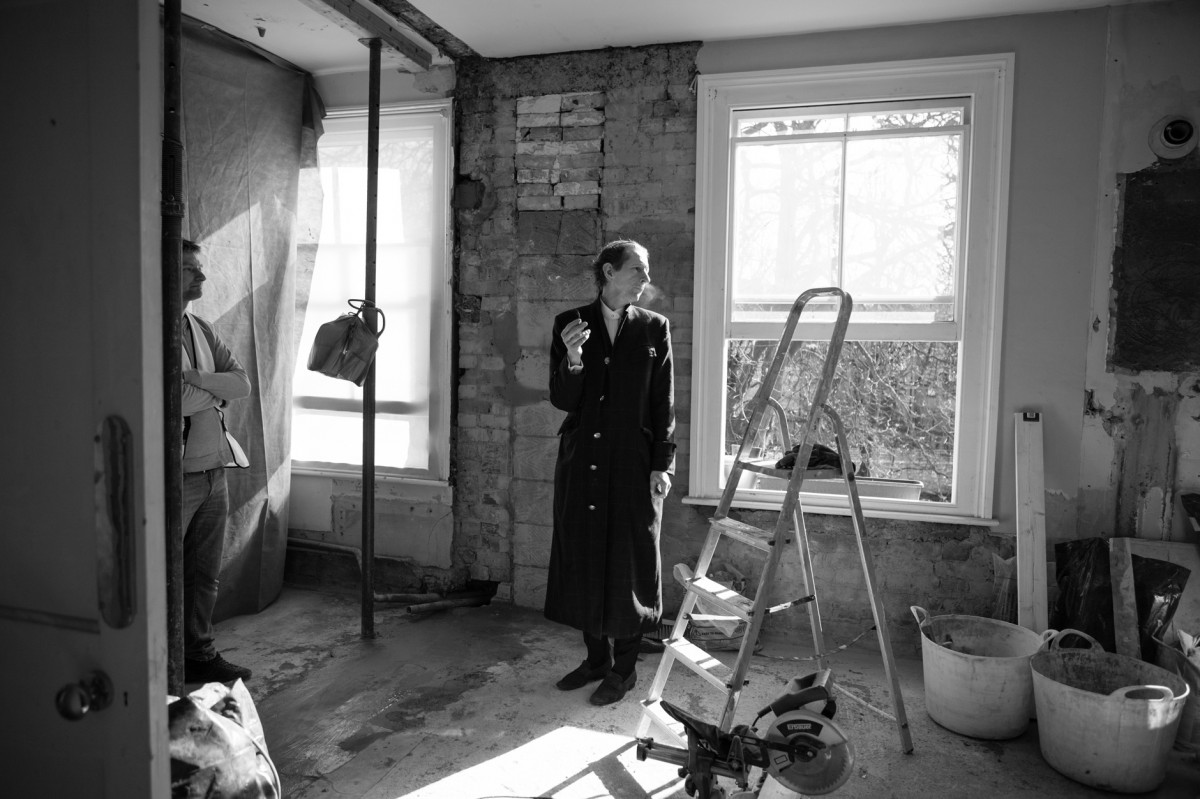